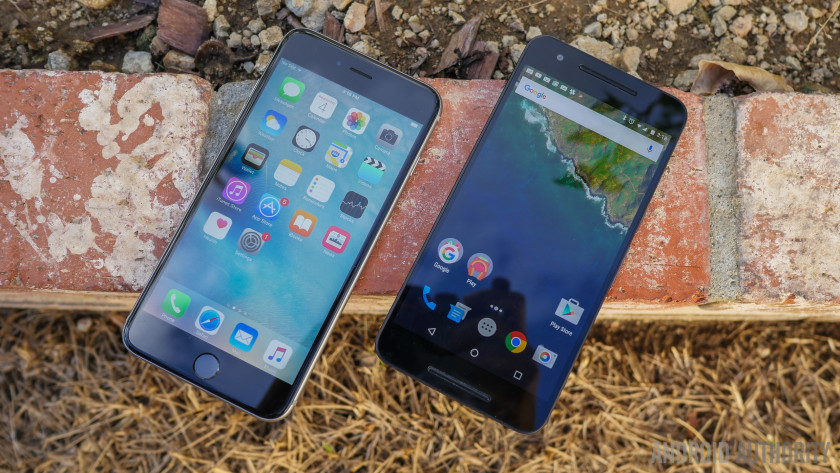 Android and iOS-powered devices have long dominated the smartphone market, and it’s still clear that the two mobile operating systems show no sign of stopping anytime soon. New data has been released by Gartner, suggesting that Android holds 84.7 percent marketshare as of the third quarter of 2015, which is a 1.4-percent increase year over year. The research firm says Android’s growth is thanks in part to strong global smartphone sales from Samsung and Huawei. These manufacturers make up 23.7 and 7.7 percent of all smartphones sold in Q3 2015, respectively.

Apple’s iOS achieved sizable growth over the past year as well. 13.1 percent of all smartphones sold in Q3 2015 were running iOS, which is a .6-percent increase year over year. Together, iOS and Android make up 97.8 percent of smartphone marketshare. Despite these numbers, Gartner says there’s still hope for Microsoft’s Windows 10 for Mobile. Windows dropped from 3 to 1.7 percent marketshare year over year. It should be noted that Microsoft’s new mobile OS debuts in the U.S. this Friday on the Lumia 950.

…we expect Windows smartphone market share will continue to be a small portion of the overall smartphone OS market as consumers remain attracted by competing ecosystems… Microsoft smartphones will mainly focus on driving value for enterprise users.

In terms of overall sales, nearly 478 million smartphone units were shipped during the third quarter of 2015, which is an increase of 3.7 percent from last year.

To get all of the numbers for this past quarter, feel free to visit the source link below.