2016 is still a few days away, but that hasn’t stopped Samsung from getting an early start. This fall, rumors and leaks began to emerge about follow-ups to its Galaxy A series which features an all-metal frame and body. As the Galaxy A3 2016, Galaxy A5 2016, and Galaxy A7 2016 have already been leaked, and the new Galaxy A9 phablet has been formally announced, it is not surprising that attention is being turned to the lower-end of the spectrum: it’s a J for today!

The Galaxy J1 (2016) is allegedly pictured here, in a Tweet by @sleaknow who also was kind enough to provide some specs: The device will purportedly be sold under the product code “SM-J120” with this particular model being the “F” variant. It will feature a 4.5-inch display of 480X800 pixels, an Exynos 3457 SoC with Mali-720 graphics, 1GB of RAM, and ship with Android 5.1.1. In addition the back of the device and camera details are also included:

The device will supposedly have a 5-megapixel rear camera and 2-megapixel front camera. Given the lack of spec bump with the cameras over this year’s model, it may follow that Samsung plans to include the same modules.

Visually speaking the phone is employing a different approach than Samsung had taken with the original J series, if not its phoned on the whole. Instead of a single color overlay on the face of the device, instead a two-tone presentation has been applied. The bottom of the device is clearly white – and so too, presumably, the back – however the upper section is all black, making the display itself near indistinguishable save for the bottom perimeter. It oddly generates flashes of the creative design language Sony used for its second generation VAIO P back in 2010: Putting the design aside, the main discussion point with this device relates to specs: The listed hardware components are quite low, to say the least. The display has been increased from the 4.3-inches of the original Galaxy J1, however the resolution has not. RAM has been increased, from 512MB to 1GB. The SoC and GPU have also been increased over their original, and – assuming the leak is legitimate – Samsung is apparently going to be putting its own silicon inside. 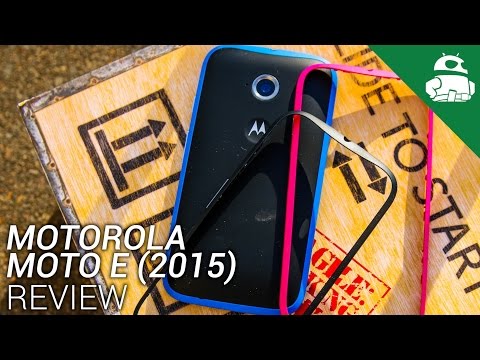 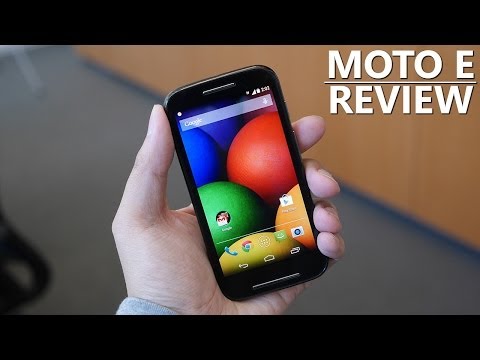 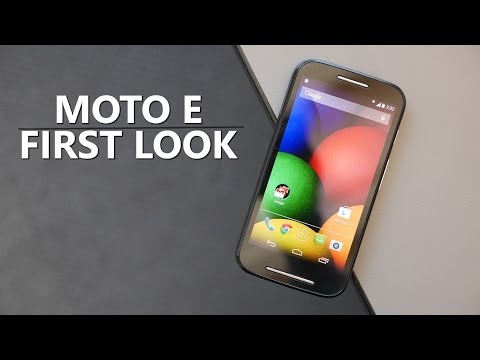 This means that the Galaxy J1 2016 is actually a superior device to its original counterpart, save for perhaps the decrease in pixel count due to a larger display. At the same time however, a product like the 2015 Motorola Moto E still offers a bit more in terms of the display. Like the J1, said device also has a 4.5-inch screen, but comes with a resolution of 540X960 thus giving it slightly sharper visuals.

This is of course, assuming Samsung were to price this purported product in the same ball-park as the Moto E. The original model released at around $115 in India,  If it’s significantly more expensive, then it might approach Moto E LTE territory (or even Moto G) and the spec-related comparative problems start to mount. And these are but two examples in an increasingly crowded budget-phone segment. Clearly the cost will be critical to the consideration of the Galaxy J1 2016, unless potential purchasers have a pure preference for Samsung smartphones.

As the original Galaxy J1 launched in February of this year, it would make sense for Samsung to unveil its follow-up at the same time in the next one. Many questions remain to be answered, including the price, the inclusion (or lack thereof) of LTE, the display technology, battery size, and when this new device will get Android Marshmallow.

Do keep in mind that none of this is yet official let alone confirmed by Samsung, and thus appropriate skepticism should be applied to the leak. With that said, are there any readers intrigued by this new device? Leave your comments below!