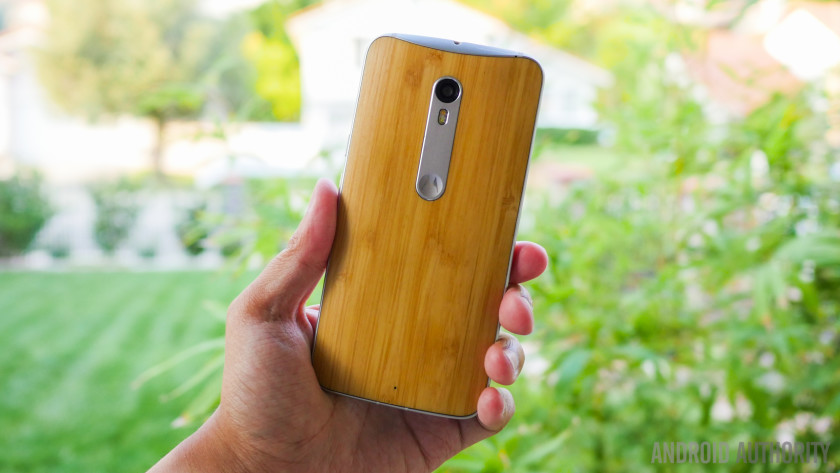 Update (12/9): According to an update sent out to the original post this morning, Motorola’s David Schuster says that Moto X Pure Edition owners on AT&T should be receiving their Marshmallow updates as well. Additionally, Marshmallow is now beginning to roll out to the Moto X Style in Latin America.

Original post (12/8): If you happen to live in the United States and own a Motorola Moto X Pure Edition, there’s a good chance that today is your lucky day. Motorola’s David Schuster has just taken to Google+ to reveal that the company has started to roll out Android 6.0 Marshmallow to the Moto X Pure Edition on Verizon, Sprint and U.S. Cellular. If you’re a Pure Edition owner on any one of these carriers, a Marshmallow update should be headed your way sometime very soon.

Motorola has posted a handy changelog detailing what users can expect with their Marshmallow update. If you don’t have time to sift through the full changelog, you can expect to see notable features such as Google Now on Tap, Doze Mode, Android Pay, much-improved volume controls, a revamped application permission system and much, much more.

Are you a Moto X Pure Edition owner on Verizon, Sprint or U.S. Cellular? If so, have you received your update yet? Be sure to let us know in the comment section below!