When will your Lenovo phone get Android 6.0 Marshmallow? Details show up online

You have probably stopped worrying about Lenovo's Android 6.0 Marshmallow updates, as we pretty much haven't heard a thing about the topic. But don't you lose hope just yet. 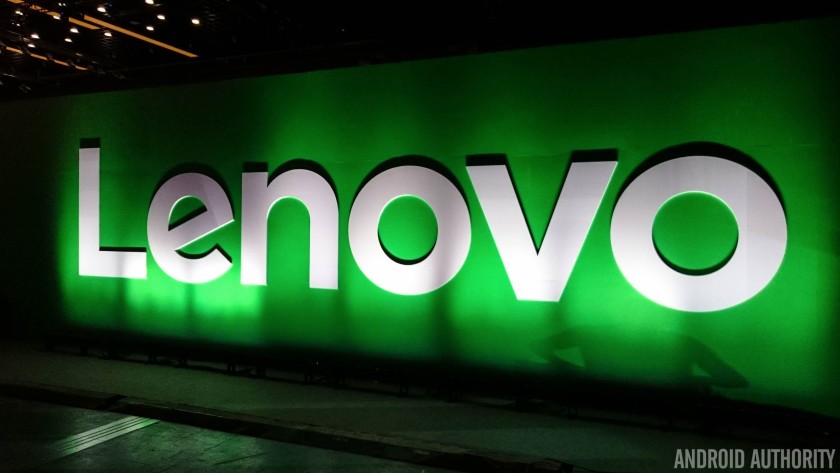 You have probably stopped worrying about Lenovo’s Android 6.0 Marshmallow updates, as we pretty much haven’t heard a thing about the topic. But don’t you lose hope just yet. Lenovo is bringing its updates, and soon. 10 more Chinese phone brands to look out for

A new set of images has hit the internet after first showing up on Weibo (China’s Twitter equivalent). There’s not much to see in most slides, but one of the shots did capture an update roadmap depicting when specific Lenovo handsets will get the Android 6.0 Marshmallow update. It looks like they come from a meeting. Let’s take a quick look at it. As you can see, popular phones like the K3 Note, Vibe X3 and Vibe P1 will get the sweet update earlier in the year. Meanwhile, plenty of other devices will have to wait until July to get their share of Android 6.0 Marshmallow. As it stands, Lenovo smartphones are not the most popular in the USA, but they are bigger in other markets. It’s good to see they are working hard to bring better software to their devices. They do own Motorola now, which has a great track record for quick updates. Maybe they are pulling some help from there.

Are any of you guys waiting to get an update from Lenovo? Just sit tight and wait until 2016. That’s when all the magic will happen.

Thanks for the tip, Prince kesarwani!