With the launch of every new version of the Android OS comes the inevitable question of when existing handsets will get the latest update. Lenovo has sought to answer this question by detailing when its popular smartphones – the K3 Note, Vibe S1, Vibe P1, A7000 and A7000 Plus – will get the Android 6.0 Marshmallow update. 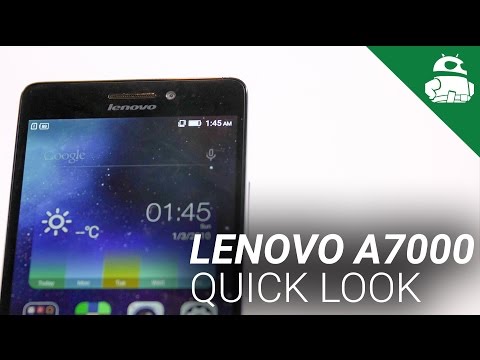 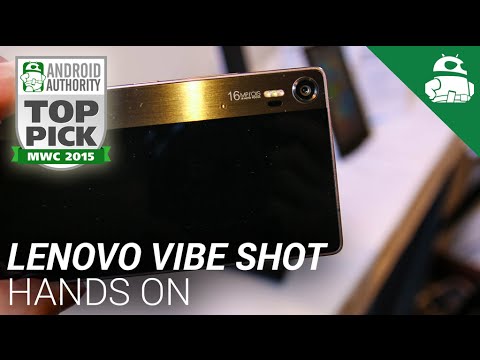 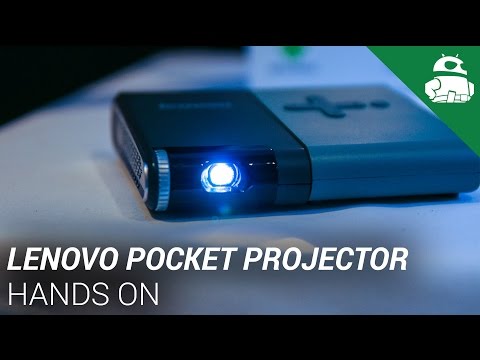 Lenovo Pocket Projector Hands On
According to the company’s upgrade matrix page, the A7000 and A7000 Plus will get the Marshmallow update by September next year, with the Lenovo K3 Note also scheduled to get its OTA update in the same month. For customers of the Vibe P1 and Vibe S1, the update is expected to land in June in next year but like always, the release date is subject to change.

What is interesting is that Lenovo hasn’t detailed any other smartphones or its tablets, which suggests only a handful of devices will get the latest OS. With a release expected beginning the middle of next year, Lenovo looks set to be one of the slowest OEMS to update to Marshmallow.

Sony, Motorola and Huawei have all revealed their rollout plans while Samsung is reportedly working on the update for several of their smartphones. Like every year however, the fragmentation of Android means you’re likely to be waiting a while and interestingly for Lenovo customers, the company has said that this update won’t be coming to carrier branded devices or those purchased under contract.

Are you a user of any of the aforementioned Lenovo smartphones and are you looking forward to the Marshmallow update? Let us know your views in the comments below!