Welcome to the 220th edition of Android Apps Weekly! Here are the headlines from the last week:

For even more Android apps and games news, updates, and releases, check out this week’s newsletter by clicking here! You can also subscribe with the form below and get the newsletter every week  straight to your inbox! 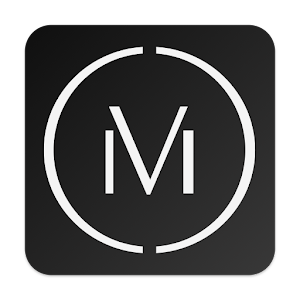 Price: Free
DOWNLOAD ON GOOGLE PLAY
Mosaic from Steven Soderbergh is a unique app. It's sort of a TV show that plays like a game. The viewer chooses the path they want. The app then shows a scene for that decision. It also has decent replay value since viewers can go back and choose a different path the next time. The app also features cross-platform support with the web, behind the scenes stuff, and more. It's also entirely free. It's definitely very interesting and something different.
DOWNLOAD ON GOOGLE PLAY 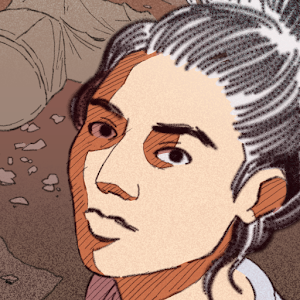 Bury me, my Love

Price: $2.99
DOWNLOAD ON GOOGLE PLAY
Bury me, my Love is a new text game. The game tells the story of a refugee and her husband. The two communicate as one deals with the rigors of surviving as a refugee. The whole game takes place in a messaging app complete with emoji, selfies, and even relevant links. It is a text game. Thus, there are no graphics to speak of or even any difficult game play mechanics. It's just you texting messaging a person in game format. In that, it's kind of fun, actually. It's also $2.99 with no in-app purchases or advertisements.
DOWNLOAD ON GOOGLE PLAY 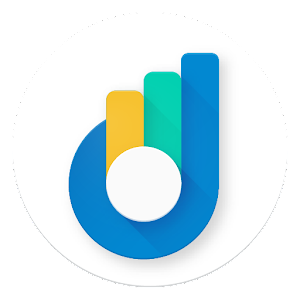 Price: Free
DOWNLOAD ON GOOGLE PLAY
Datally is a new app from Google. It features a variety of mobile data saving functions. That includes an app-by-app control for data, usage metrics, recommendations, and even a Wi-Fi finder function. The idea is to help people use as little data as possible while still doing the things that they want. It's not as big of a thing in places like the United States, but it's definitely useful for many in developing markets or in countries where unlimited data isn't normal. The app is entirely free, super lightweight, and it has more features coming soon.
DOWNLOAD ON GOOGLE PLAY 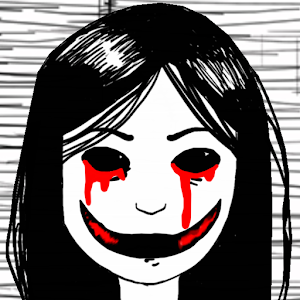 Price: $3.99
DOWNLOAD ON GOOGLE PLAY
Neverending Nightmares is a new psychological horror game. It borrows inspiration from the developer's own mental illness. People play as Thomas as he wakes up from a nightmare only to discover that he is still in a nightmare. The hand-drawn, black-and-white style graphics are effective, if simple. The color of blood helps drive home the various horror elements. It's something a little bit different. The game goes for $3.99 with no in-app purchases or advertisements. We liked that a lot.
DOWNLOAD ON GOOGLE PLAY 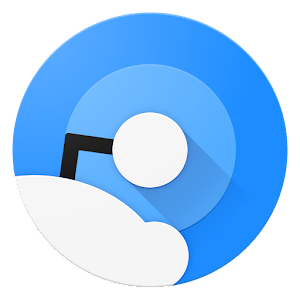 Price: Free / $2.99
DOWNLOAD ON GOOGLE PLAY
Ready for Reddit is a new Reddit app. It features a clean UI along with some good looking Material Design. The app also has various layout styles, multiple themes, and some of the cleaner looking comments we've seen in a Reddit app. It's in beta. That means the developer is actively working on stability and bugs. However, it's definitely one to keep an eye on as it gets closer to completion. The app is free with ads. The full version with no ads is $2.99.
DOWNLOAD ON GOOGLE PLAY If we missed any big Android apps or games news, releases, or updates, tell us about it in the comments! Check back next week for more Android apps news!

July 12, 2020
Trending
Save $100 on the Echo Plus, and more top Amazon Echo deals
by Ryan Haines8 hours ago1030 shares
Nest Mini sale: Now’s your time to pick up Google’s cheapest smart speaker
by Jon Fingas9 hours ago6 shares
Save $35 on AirPods Pro and more top headphone deals
by Ryan Haines10 hours ago94 shares
You Might Like
California reportedly opens Google antitrust probe
by Jon Fingas10 hours ago8 shares
Google accidentally puts Pixel 4a images on Canadian version of Google Store
by C. Scott Brown11 hours ago12 shares
The Google Nexus 7 was the first great small Android tablet
by Hadlee Simons13 hours ago344 shares
10 best metroidvania games for Android
by Joe HindyJuly 12, 202093 shares