You may or may not have heard of Vivo, a Chinese smartphone manufacturer that produces a wide range of smartphones. They are quite in demand around various markets around the world, but us in the Western markets tend to be oblivious of their existence. But that will probably change in the short term, as Vivo gains more recognition in international markets.

Today I am here to show you something pretty cool. It’s the Vivo X6.

This specific smartphone happens to be a pretty big deal for the company, as they want to make it an international handset. But does it have what it takes to take on the whole world? We will need a full review to answer that, but for now, let’s give you our first look and quick impressions on the Vivo X6. 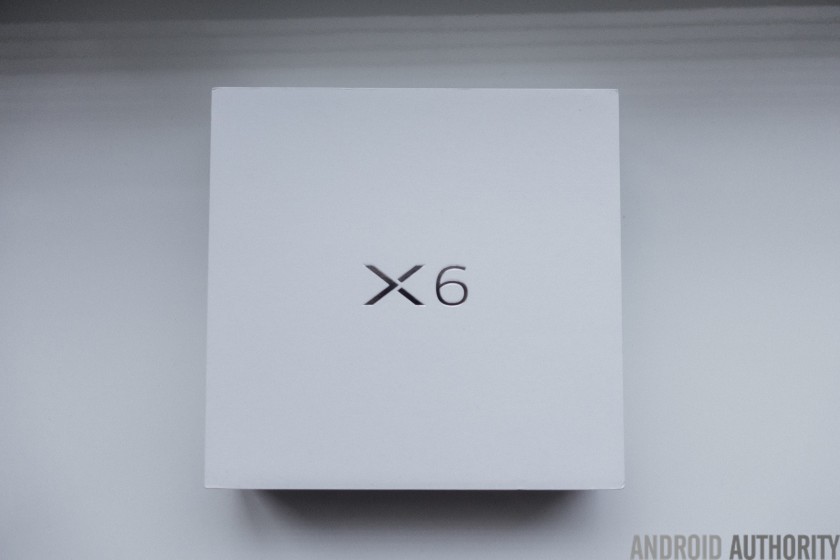 The box contains all that technical literature none of us will ever really read, along with a charger, USB cable and a pair of headphones (which is always nice to have). It’s also great to see that a case is included in the package. Oh, and of course, the actual Vivo X6 is in there as well.

Take a quick look at the Vivo X6 and you will probably think it looks much like another well-known phone. That said, the device does look great and is super slim, measuring in at only 6.56 mm. The phone feels very well-made and premium, thanks to that metal build. Buttons are solid, but do keep in mind that the phone uses capacitive buttons on the front, something you may love or hate. 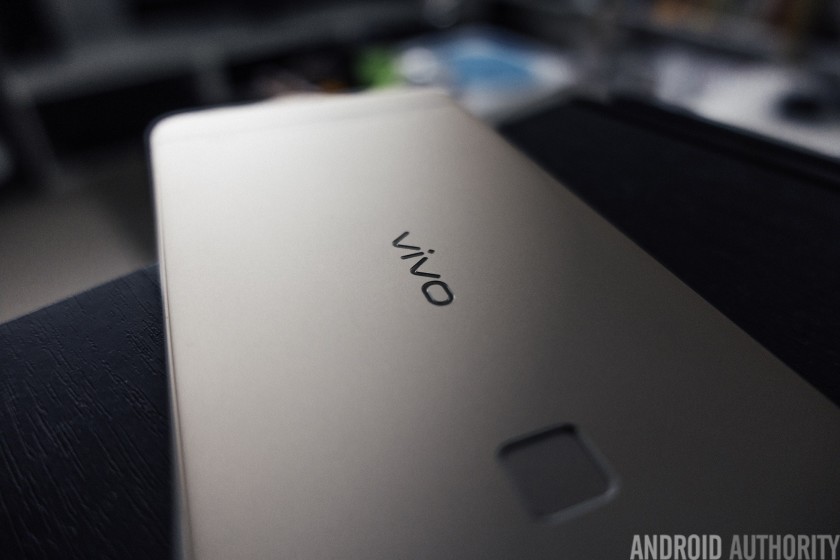 Face the Vivo X6 and you will be looking right into a 5.2-inch 1080p Super AMOLED panel. Sure, it’s lacking that QHD resolution, but I must say this display is very good. It looks beautiful and has great viewing angles. I really have nothing to complain about here.

Other specs are up to par with capable phones out there. Pushing this device is the MediaTek 6752 processor and 4 GB of RAM, a setup that definitely doesn’t disappoint. The phone is a pleasure to use, as the processing power and memory availability really do compliment each other very well. 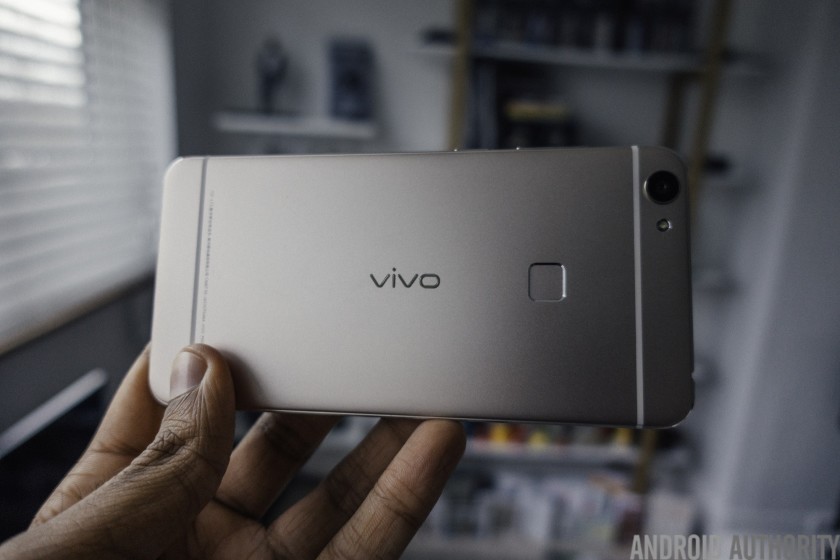 It’s in other areas where the Vivo X6 really stands out, though. I happen to love the fingerprint reader on the back. Judging on my initial usage, it runs very well. Unlocking your device is fast and convenient, especially if you are a fan of the back placement.

Another feature I happen to be fond of is the increased charging speed, which is accomplished thanks to its two chips and dual-patch charge circuits. All in all, this should mean much faster charging… but how fast? My first test charges where done in two countries: the UK and China. During the former I managed to get a 55% increase in 30 minutes, while I got a 40% increase in China when plugged in for the same amount of time. 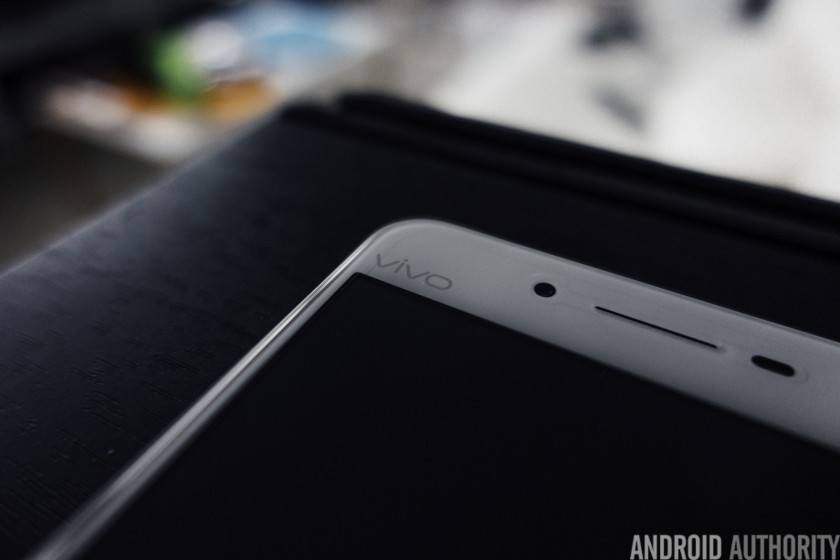 On the software side, we have Vivo’s Funtouch OS, which happens to be a really heavy skin. Life seems to be very different in China, as are their Android software skins, so you will have to make of it what you will. One downside is that there are no Google services, but Vivo did add its own suite of apps to replace those coming from Mountain View.

The general aesthetic is very much like iOS, but Vivo did manage to add in some cool functions. You can do split screen, saving screen shots with voice recordings, and even smart motion actions (gestures). There’s a whole host of cool stuff here. 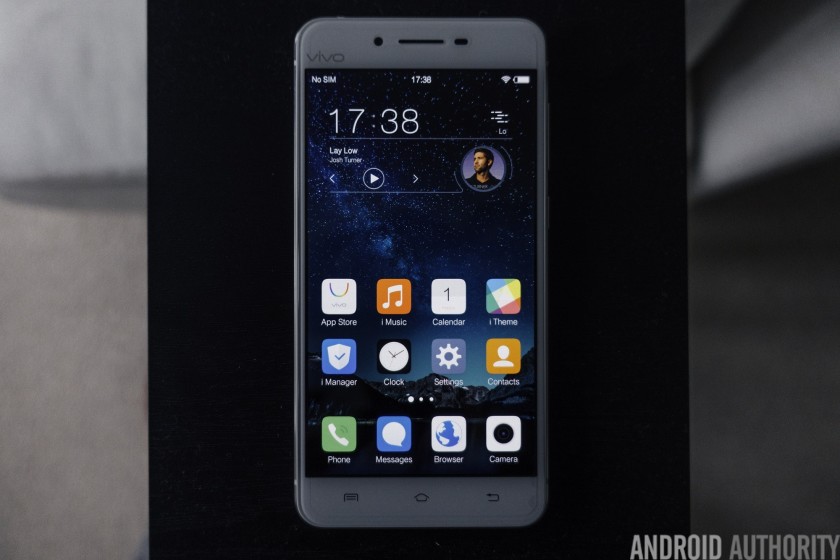 Lastly, we have a f/2.2 13 MP camera, which Vivo says is super fast. And I have to agree, this thing is pretty quick. Pictures are a pleasure to take, and it’s nice that you can use the fingerprint sensor as a shutter release. The software is nice too, allowing for a full set of manual controls, which includes the ability to control focus (just in case you want to get selective). 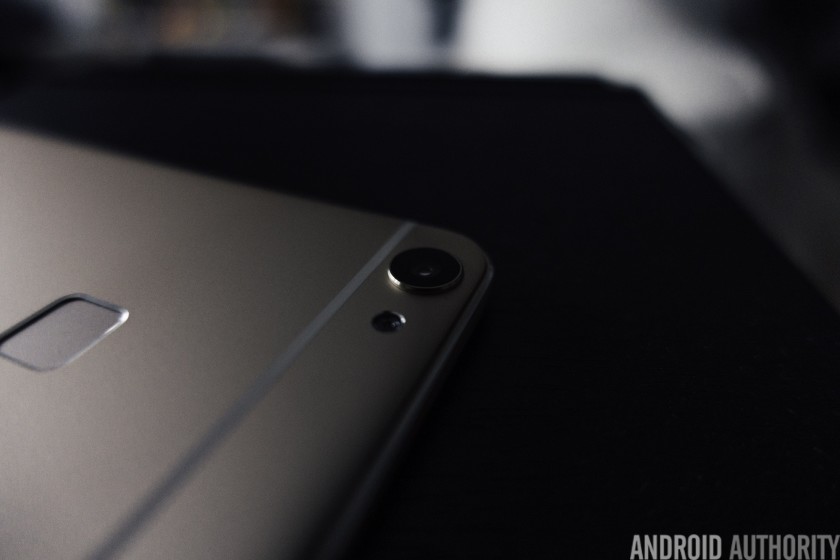 There are certainly some downsides. I would have liked to see USB Type-C included. There’s also only a single speaker on the bottom, but that is something very commonly seen.

Overall, I see this phone being a good contender in today’s market. There are some mighty things in here, coming from a company that definitely knows what it’s doing. I am excited to see where they take this. 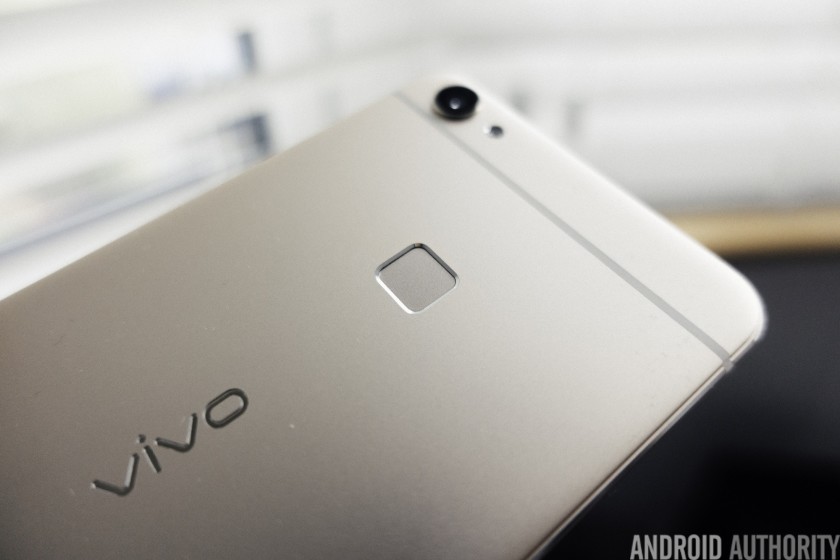 The Vivo X6 will initially be available in Southeast Asia for a price that should be around $400. Of course, more details are to come and we will continue playing around with the phone. Keep it tuned to Android Authority for more details. Until next time, guys!

Tagged:
Vivo
Vivo
Comments
Read comments
You Might Like
When should you expect to receive the Android 10 update? (Updated February 20)
by Mitja RutnikFebruary 20, 2021
This foldable phone can lengthen its display by unwrapping it from the rear
by Andy WalkerFebruary 12, 2021
Realme is the star of a recovering India smartphone market
by Jon FingasJanuary 27, 2021
Samsung may share its foldable phone displays with rivals
by Jon FingasJanuary 27, 2021
Latest
15 best Android emulators for PC and Mac of 2021
by Joe HindyMarch 2, 2021
15 best Android games available right now
by Joe HindyMarch 1, 2021