We’ve already seen the Android 5.0 Lollipop update come to a number of Samsung devices in the past, such as the Galaxy S5 and Galaxy Note 4. Some carrier variants of the Galaxy Note Edge have also received the update, but Verizon owners, until now, have been stuck on Android 4.4 KitKat. But that’s all changing today, as Verizon is now starting to push out the update to Android 5.0 to Note Edge devices on its network. The update, which is making its way to devices as we speak, carries software version number LRX22C.N915VVRU2BOF2.

So what can you expect to see in the new update? Consisting of both under the hood and aesthetic changes, Lollipop brings a lot to the table. Google has included a ton of visual changes with its new Material Design guidelines, as well as a ton of new animations throughout the UI. These changes won’t be as noticeable as they are on a device running vanilla Android because of Samsung’s Touchwiz overlay, but there will still be some noticeable differences. Some additional features include the switch to the Android Runtime (ART), Priority Mode notifications, Smart Lock and much more. To check out the entire list of changes you’ll find in this update, check out Verizon’s release notes for the Note Edge update. 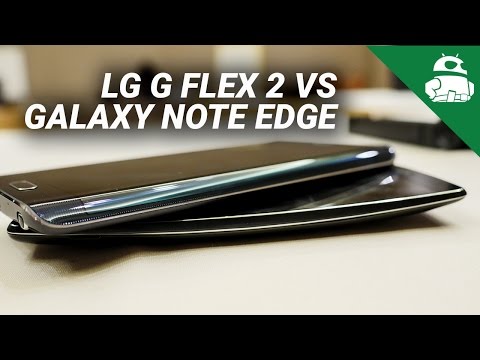 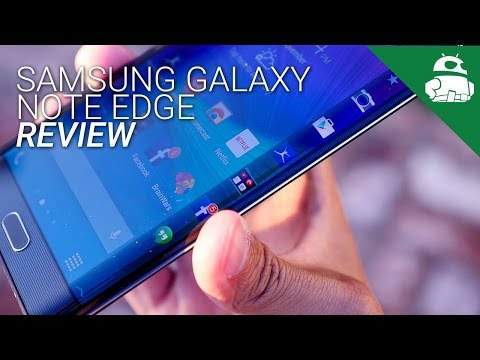 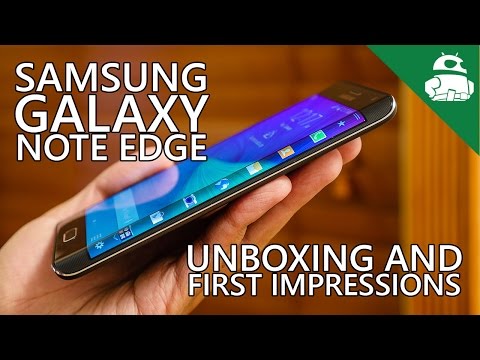 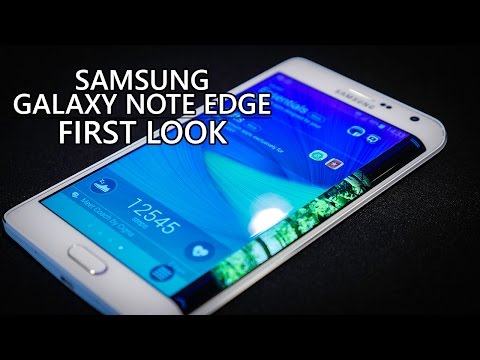 Although the update is pushing out now, it still may take a day or two to make its way to your device. Once you receive your update, be sure to let us know how you’re liking it in the comment section below!