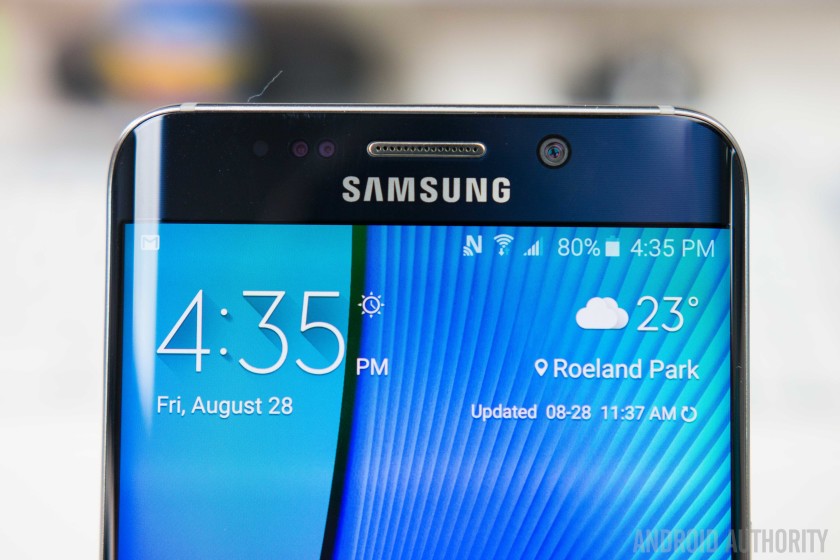 Samsung’s poor sales have been affecting more than just the company’s reputation. The Korean giant has had to close down main stores and now we are finding out even the CEOs are suffering… if you can really call earning millions suffering. The latest report from the Korea Herald states all three co-CEOs have seen a drop in their annual income. They still earn a fortune (by our definition), but it’s significantly less compared to the previous year.

It’s safe to say these guys are not exactly hurting either. Maybe instead of a Ferrari they will get a Corvette or something. Regardless, those are some significant drops… especially the last one. But the main thing to keep in mind here is that their actual salaries stayed nearly the same. It was the diminishing bonuses that affected their income so much, and those are definitely based on the company’s performance. 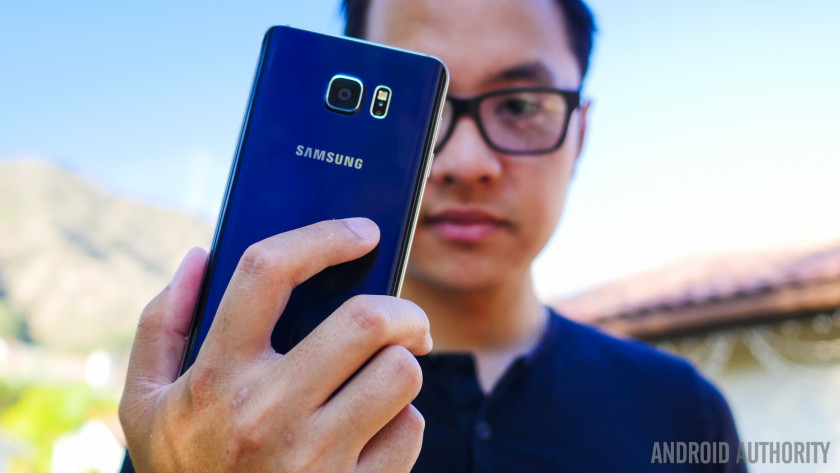 Samsung’s efforts have definitely been noticed this year. The company finally gave in and released a smartphone that didn’t feel like a toy (Samsung Galaxy S6), which is important in a market where all manufacturers are focusing on build quality. This was likely one of the main reasons we saw their sales went up (even if that didn’t help much).

I say they have a good chance at coming out of this hole. The company is, after all, one of the top dogs in the market. They seem to be working on a winning equation with their new devices. Not only are phones better built, but they are more interestingly made, with some having those edged displays some of you fell in love with.

Let’s just wait and see how things work out in the near future. Our main concern isn’t tracking how much richer CEOs are, but those numbers are a direct representation of how a company is doing. What do you think? Is it time for Samsung to leave the throne? Do you want Samsung to stay on top? Hit the comments to share your thoughts!