Root and custom ROMs: are you still doing it? 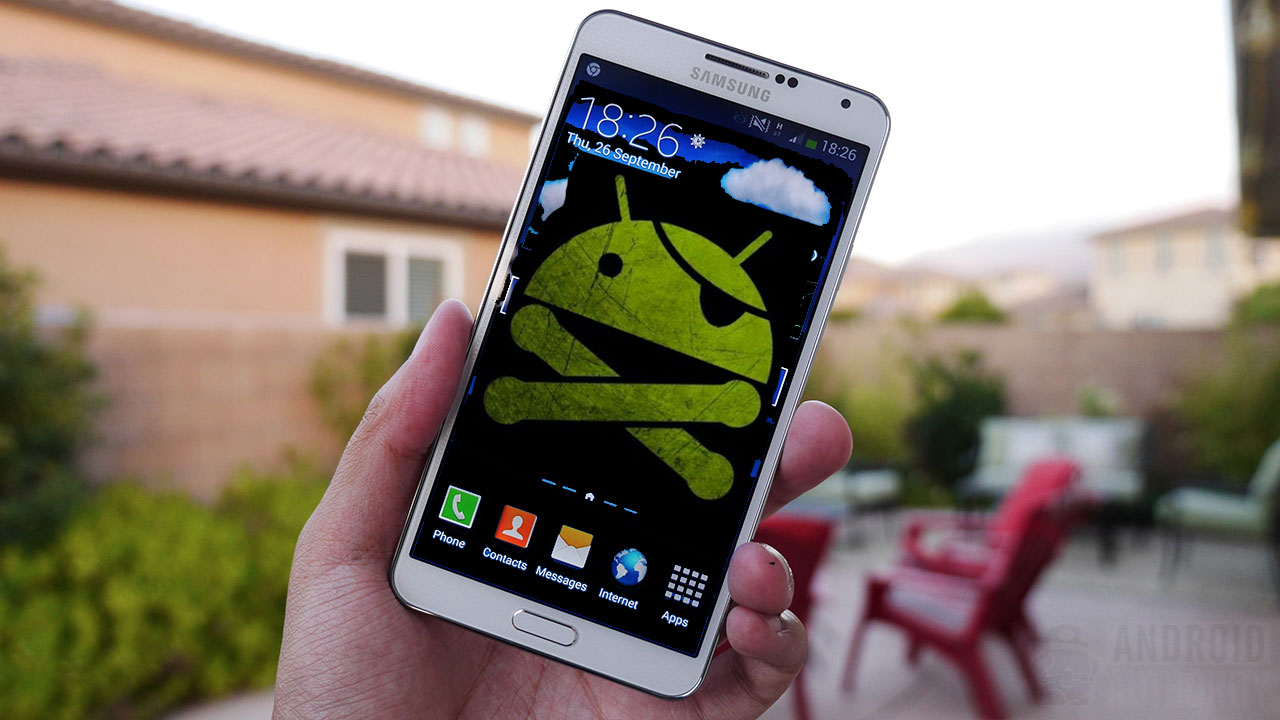 The Android community is sometimes hard to understand. Specifically the group that has been all over rooting and ROMing since the beginning of Android. I used to be one of you, but I must say I haven’t felt the need to tinker with my phone in a very long time. How did I go from one extreme of the spectrum to the other? It’s a bit complex, so let me share my experience before jumping into the poll and comments.

I believe this trend has followed many of us avid Android users. Here’s how it seems to work… or at least it’s how it was for me. Back when I bought my first Android device, the UI (LG) was horrendous and the phone was unbearably slow. I found that rooting and flashing a good ROM helped with the aesthetics and user friendliness, so I took on the quest of learning how all this hacking worked. This also allowed me to clear storage space by getting rid of bloatware, as back then internal storage was also a bit limited and fewer smartphones allowed you to uninstall these cumbersome pre-installed apps. 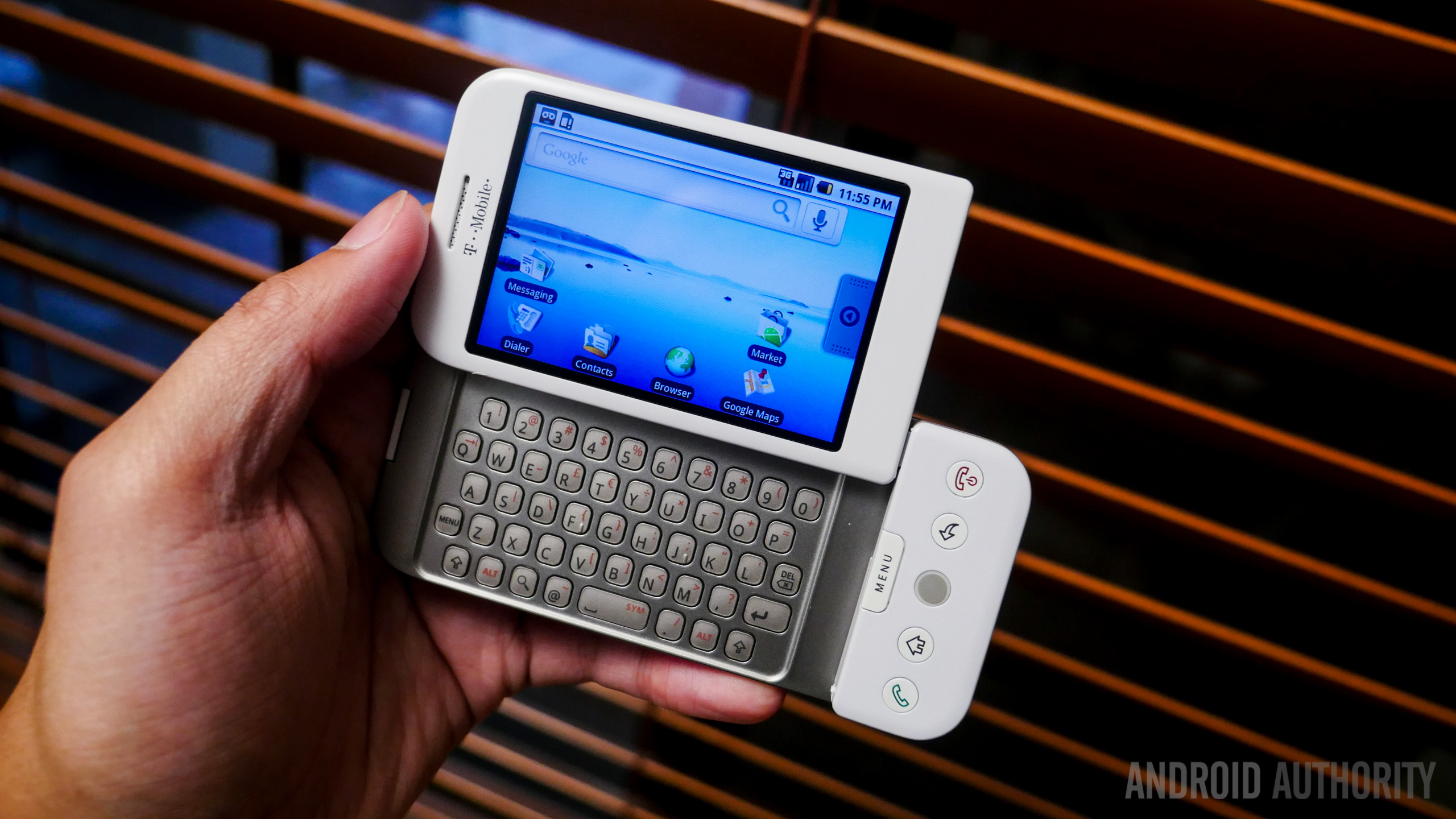 And so I lived with a better UI and cool root apps that really unlocked the phone’s potential, but that wasn’t enough after a while. Mobile hardware was still in its infancy and phones were slow (even the “fast” ones). I needed more power, so I decided to flash a custom kernel and overclock that processor to no end. Only then were we really talking serious business.

Things got serious and I got into flashing all kinds of ROMs. I literally kept a single ROM for about a week at a time. It was madness, and something I got over very quickly.

And then there were better phones

Android handsets evolved quickly in this fast-paced market; much faster than our content could. Even mid-end phones started getting good at handling relatively intense games, and they handled casual tasks very easily. A new era was upon us, and soon we realized we no longer needed to overclock, as this activity takes a toll on battery life. Some of us stopped rooting, but others opted to actually underclock and undervolt. 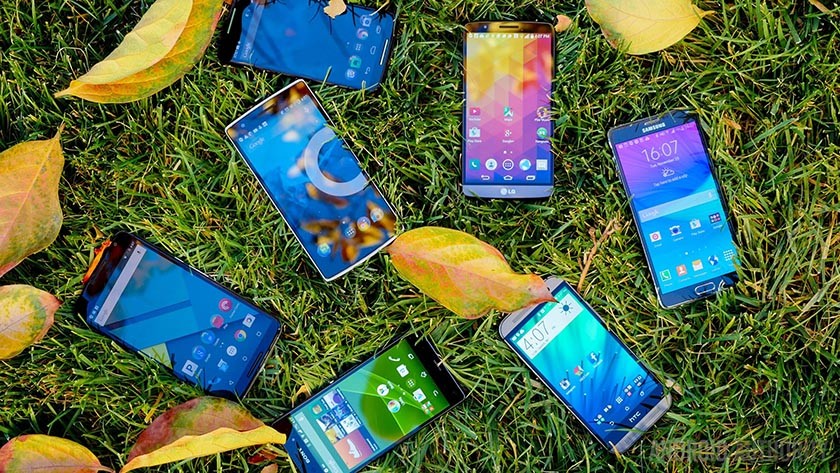 Now we find ourselves nearing the end of 2015 and mobile technology is leaps and bounds ahead. Manufacturers have realized that simpler is better, so current smartphones have really skinned off all that extra flair they used to love so much. Motorola specially stands out for this, as their software is as near-stock as you can get, while still adding some cool features.

Battery life is also being strongly addressed. We have battery monsters like the Droid Maxx 2 and Moto X Play. Google has also introduced Doze, which saves battery by putting your phone in a deeper sleep while inactive. LG has also tried lowering the frame rates of your screen when an image is static (like when you are looking at a picture). All of these methods have helped, and most people can go through a whole day of battery life without many hurdles (some even 2 days!). The end of rooting and flashing ROMs?

Things have definitely changed. Phones are fast, UIs are cleaner than ever, phones have plenty of features, many manufacturers are allowing you to uninstall (or disable) bloatware and battery life is starting to become much less of an issue. Is there still a reason for you to root your phone and install third-party software? It seems stock is the way to go for more and more people lately. 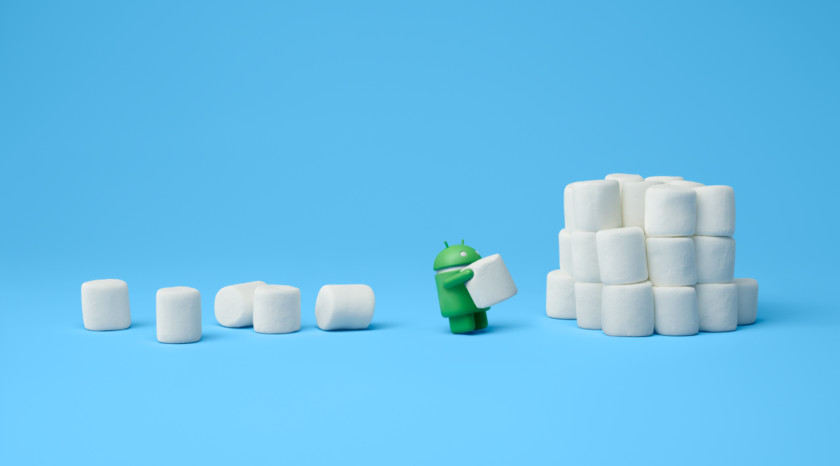 Of course, this is a very subjective matter, and this is why we are calling upon you to see how Android Authority fans feel about this. There aren’t many studies on this, so we thought we should make our own little poll and get some numbers. Last time we heard, a Tencent research showed over 27% of Android users root their phones (most of them to uninstall bloatware, apparently). That is actually an impressive number, and I wonder if it is going up or down.

Regardless, we want to find out what our fellow Android lovers think about this! Do you still root? If you do, what is your main reason? Maybe you feel like me and you just let your phone be, or find you can do some pretty cool customizations even without root. Let’s find out how the community stands by answering the poll below. We also know this question is not so cut-and-dried, so join the conversation in the comments to expand on your answer!

Features
Tagged:
Custom ROM, Opinions, Root
OpinionsCustom ROMRoot
Comments
Read comments
You Might Like
15 best root apps for Android
by Joe HindyJanuary 26, 2021
It’s time: Google should require two years of updates for every Android phone
by Jon FingasNovember 12, 2020
Benefits of rooting your Android phone or tablet
by Team AAOctober 4, 2020
Mod adds always-on display to OnePlus phones, but you may not want to use it
by Dave LeClairAugust 18, 2020
Latest
The best Android phones with expandable memory
by Mitja RutnikFebruary 22, 2021
How to print from your Android phone or tablet
by Edgar CervantesFebruary 22, 2021