Qualcomm to use Samsung to build Snapdragon 820 chip

Qualcomm will reportedly use Samsung’s foundries to build its next high-end Snapdragon 820 chipset according to a new report, which suggests that Samsung’s 14-nanometer manufacturing process is the reason for the change from Qualcomm’s past practices.

Quoting sources familiar with Qualcomm’s roadmap and Samsung’s foundry operations, Re/code say that Qualcomm will choose Samsung over long-term partner Taiwan Semiconductor Manufacturing Co (TSMC), as the latter still uses 20-nanometer transistors compared to the 14-nanometer wiring used in Samsung’s foundries. One reason for Qualcomm to opt for Samsung over TSMC is the belief that thinner wires means smaller and less costly chips along with supposedly better battery performance.

In its new Galaxy S6 and Galaxy S6 edge smartphones, Samsung opted to use its own 14-nm chipsets in the much thinner smartphones and the shunning of Qualcomm’s chipsets saw the company cut its financial outlook for the year. Even though the Snapdragon 810 chip is being used in the HTC One (M9) and LG G Flex 2, the loss of Samsung’s business – and the reported 70 million sales target – had a major impact on the company’s financial outlook. 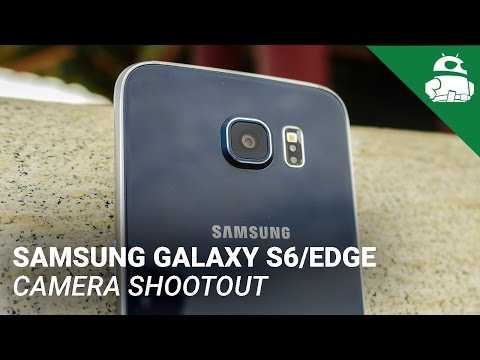 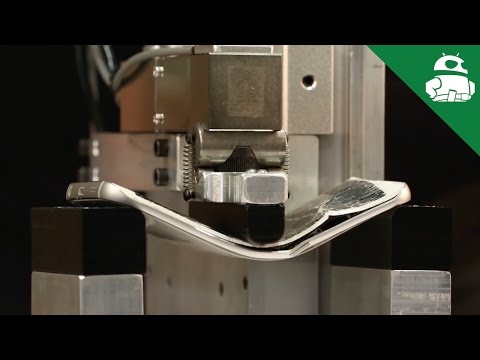 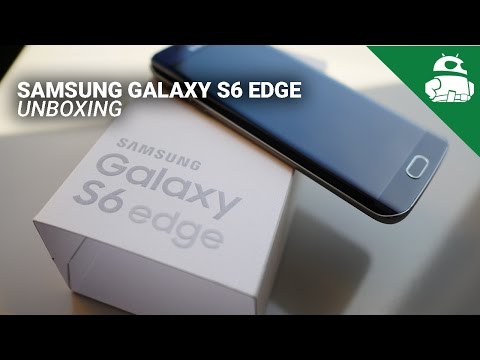 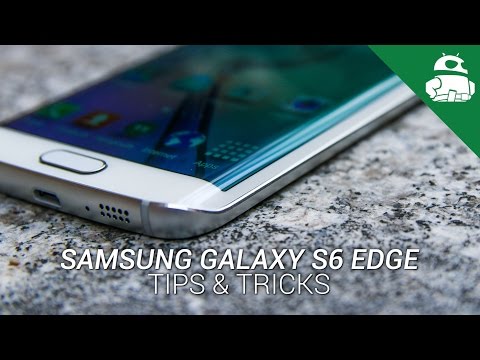 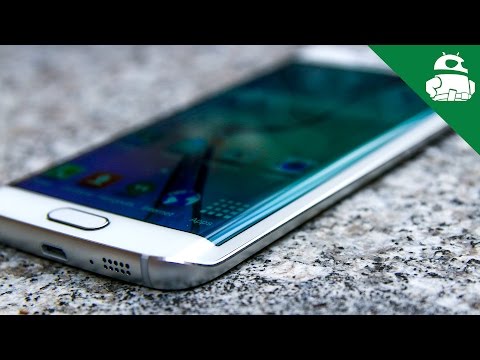 Both Samsung and Qualcomm were not immediately available for comment.