The Pebble Time Steel has begun shipping out to those who backed the metallic version of the Time during its KickStarter campaign. The first wave of backers are set to receive the watch this week, with Pebble hoping to have the Time Steel in the hands of all its backers by the end of next month. But what about those who didn’t back the Pebble Time Steel? The good news is that Pebble has now opened up reservations for the watch, set at a price of $249 with an expected late September shipping target.

The Pebble Time Steel will come in your choice of black, silver, or gold finish. The band itself will not be metal, however, and is instead made of Italian leather. For those that would like a matching metal band, you can expect to pay an additional $49.99, though Pebble has yet to give us an exact timeframe for when these metal bands will be available to consumers. 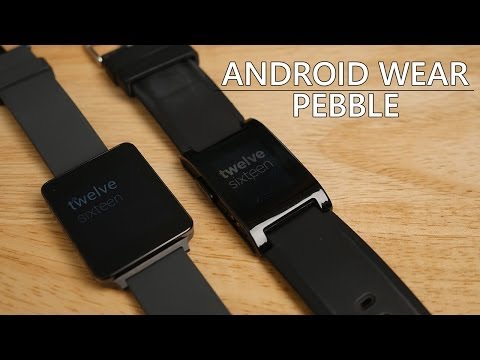 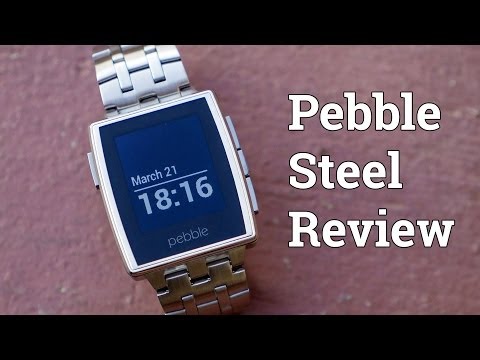 For more details on what to expect from the Pebble Steel Time, be sure to check out our full review of its plastic-clad brother, the Pebble Time. While the aesthetics may differ a bit, the UI and hardware remain largely identical.

What do you think, anyone planning on picking this one up? Or have you already ordered, and are just waiting for it to arrive to your doorstep?

Get it now from Pebble!
News
Tagged:
Pebble, Pebble Time Steel
PebblePebble Time Steel
Source: Pebble
Comments
Read comments
You Might Like
#ThrowbackThursday: When a small Pebble was a big deal
by John CallahamNovember 7, 201963 shares
Pebble smartwatch owners might be getting a lifeline after all
by John CallahamJune 15, 2018270 shares
Fitbit Versa: By a recovering Pebble user
by Joshua VergaraMay 31, 2018224 shares
Fitbit extends support of Pebble smartwatches until the end of June 2018
by John CallahamJanuary 24, 2018284 shares
Get the Android Authority app on Google Play
Sunday Giveaway