Meizu has today announced its new M2 Note, which brings a large Sharp IGZO display, Android Lollipop – with Flyme OS – and a physical home button. Continuing where the Meizu M1 Note left off, the M2 Note brings a refreshed style and impressive specs in a package that costs less than $130.

The key difference between the M2 Note and past Meizu handsets is the physical home key, which replaces the round capacitive button that’s been present on past handsets. The button was previously rumoured to include a fingerprint scanner, this isn’t the case but the button can distinguish between a press and a tap; simply tapping the button allows you to go back a step while pressing it takes you back to the home screen.

The M2 Note features a 5.5 inch Sharp IGZO IPS display with Full HD resolution and is powered by an octa-core MediaTek processor clocked at 1.53GHz with 2GB RAM. On the back, the handset has a 13MP camera with 5-element f/2.2 lens while the front-facing camera is a 5MP snapper equipped with f/2.0 aperture. Other notable specs include a plethora of connectivity options and a 3100mAh battery. 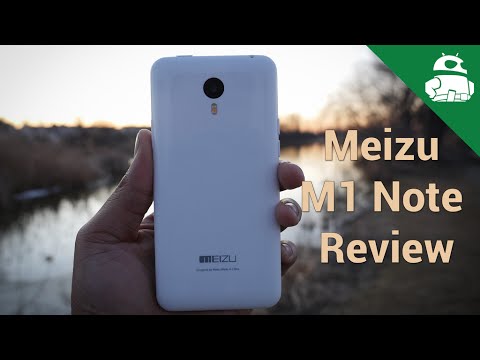 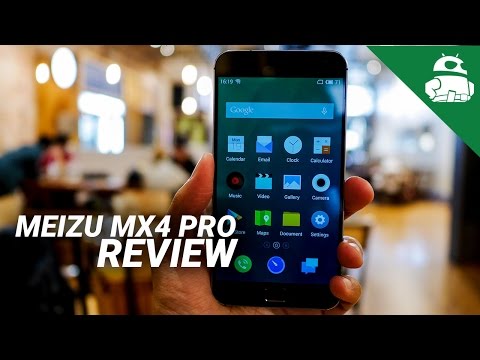 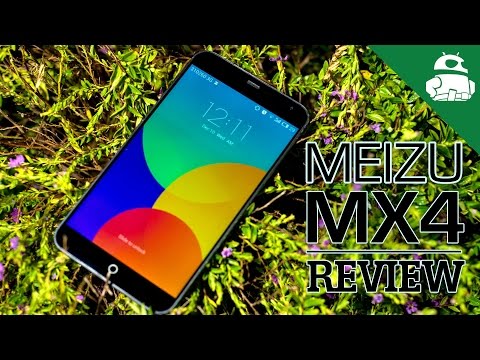 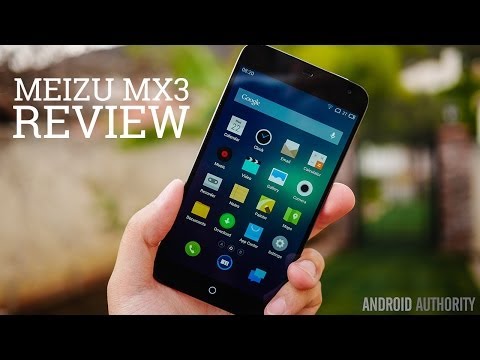 The M2 Note will come with a choice of either 16GB or 32GB storage, which can be expanded using a microSD card. The 16GB version costs 799 yuan (less than $130) while the 32GB model costs 999 yuan ($160). The handset is available to order in China already and should be in-stores from June 12th. Meizu has no plans to bring the handset to other markets around the world but it won’t be long before it’s available to buy a premium from third-party resellers.

News
Tagged:
China, Meizu
ChinaMeizu
Source: Meizu
Via: PhoneArena
Comments
Read comments
You Might Like
The best Meizu smartphones you can get your hands on
by Ankit BanerjeeMarch 15, 2020308 shares
Single women in China are paying to text with ‘virtual boyfriends’
by C. Scott BrownDecember 6, 2019694 shares
China will now force citizens to give smartphone facial scan data to government
by C. Scott BrownDecember 2, 20191107 shares
China’s networks join 5G party today, starting at $18 a month
by Hadlee SimonsNovember 1, 2019156 shares
Get the Android Authority app on Google Play
Sunday Giveaway