Google is giving “smart pills” to the world 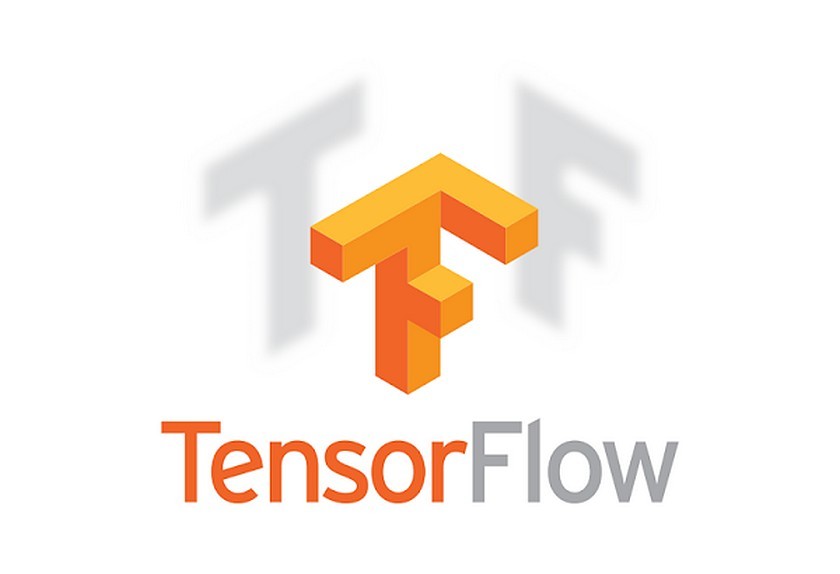 Google is open-sourcing TensorFlow, the “secret sauce” behind features like intelligent image recognition in Google Photos or the Smart Reply feature that arrived to Inbox last week.

The math involved is very high level, but the name TensorFlow comes from the flow of a tensor (a type of vector) through a graph, where nodes are typically mathematical operations or endpoints, and edges represent the relationships between nodes.

Google is giving away TensorFlow by licensing it under the Apache 2.0 license. That means anyone can use it, from academics, to independent developers, to Google’s biggest competitors.

As Matt Cutts, the head of webspam at Google puts it, Google is handing out “smart pills” to anyone who wants them.

Machine learning is a foreign concept to most people. But for the last few years, machine learning has been making a real impact on products that we user every day. Among other things, AI algorithms have improved, or made possible, features like:

TensorFlow is behind these features, and now Google is giving it away.

The software is scalable, and can run on everything from a single smartphone to an entire data center. TensorFlow is ready for deployment in real applications, so this is not just a research tool.

Why is Google open sourcing this extremely valuable resource? The company says it hopes that freeing TensorFlow into the wild will help advance machine learning as a whole. The ecosystem will develop much faster, and that, in turn, will benefit Google. It’s somehow similar with what Google did with Android and several other open source projects.

For more details head over to the official project page.

News
Tagged:
AI, Google
GoogleAI
Comments
Read comments
You Might Like
Here’s why your Android apps were randomly crashing last month
by Andy Walker4 hours ago
Google Photos tweak could make it more useful for storing documents
by Andy WalkerApril 20, 2021
Google Stadia game deals: Save big on Assassin’s Creed titles
by Nick FernandezApril 19, 2021
Download Google’s Earth Day wallpapers for Pixel phones
by Jon FingasApril 19, 2021
Latest
The best Motorola phones you can get in 2021
by Ryan HainesApril 19, 2021
How to switch from iPhone to Android: Sync your contacts, photos, and more!
by Edgar CervantesApril 19, 2021