Google Now on Tap hasn’t taken the world by storm the way some of us had anticipated, but new features may make it more compelling over time. 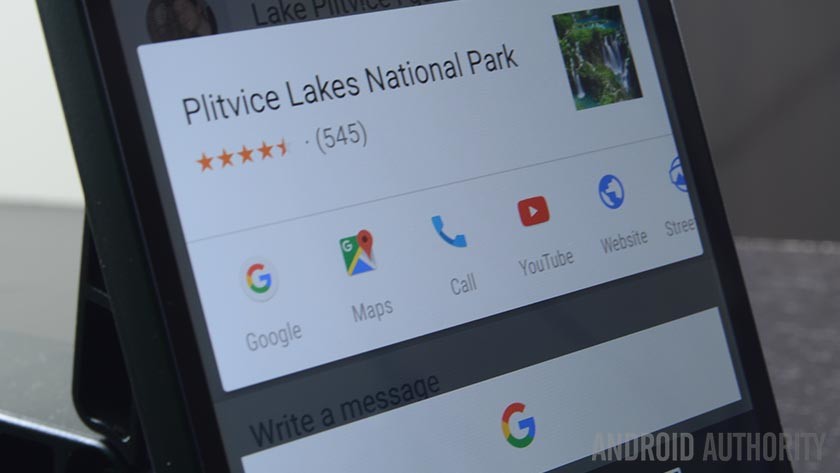 Google Now on Tap hasn’t taken the world by storm the way some of us had anticipated, but new features may make it more compelling over time.

Just in time for the holiday rush, Google is adding functionality to Now on Tap and support for six new languages.

If you receive a text message with a flight number, you can now long press the home button to get flight information, like arrival time or any delays. The same works for parcel numbers, potentially saving you some time and a few clicks.

Now on Tap also gained the ability to show news articles for certain terms. Google offered as an example Canada’s PM Justin Trudeau and fighter Ronda Rousey. Simply hold down the button and Now on Tap will give you a few related news and the option to do a full news search.

Google launched Now on Tap for English users only, but that changes today. Users that set their devices to French, Spanish, German, Italian, Russian or Korean can now enjoy Google Now on Tap.

Google’s blog post on the new feature also mentions the addition of the handy screen share button on the Now on Tap bar that we’ve first seen last week.