When it rains, it pours, and in the land of gigantic Galaxies it seems this one is having a bit of a sudden spring. Just days ago we reported on the first “legitimate-looking” CAD renders of the Galaxy S7 courtesy of a case maker. Along with it was news of a 6-inch Galaxy S7 Plus variant, though unfortunately no images were provided. Today, Steve Hemmerstoffer of nowhereelse.fr posted a new animated CAD render on his Twitter feed, @OnLeaks. The movie, which was made in collaboration with uSwitch, purports to show the Galaxy S7 Plus in all its living large livelihood.

We want to remind our readers that (1) the CAD render is in no way confirmation of a final product design, or a real product, period. In addition (2) the discussion that follows is speculation based on current and deductive knowledge and reasoning and should not be assumed to be factual. Until Samsung itself provides hard information, all of this is just a rumor. With that out of the way, let’s look and see:

The video shows a device that measures 6-inches, and clearly looks like the Galaxy S6. There are no curves sides, thus it is evident this is not an Edge variant. New rumors have suggested Samsung will make both a standard “small” Galaxy S7 and a 6-inch Plus size. What’s more: uSwitch reports that @OnLeaks obtained the image “from his most trusted source, [and]are based on detailed blueprints that are supplied to third-party accessory manufacturers ahead of a phone’s launch.” The phone, which features a more rounded frame, is detailed as being 163.40mm tall and 82.00mm long. In addition, it is purported to be 7.82mm thick (or 9.05mm from the rear camera bump). The home button/fingerprint sensor is listed as being “18mm x 5mm, while the S6’s measures 16mm x 6.7mm.” Is this the actual source of today’s video?

We do wish to point out that uSwitch made a mistake in reporting that the front camera has been moved to the left of the panel: it’s clearly visible on the top right part of the unit.

Regarding the USB 2.0 issue, this remains a point of contention. Samsung would be missing a significant new milestone if its next flagship were to set sail without USB Type C on board. This is the same company which put USB 3.0 on its Galaxy Note 3, Galaxy S5, and even the Galaxy NotePRO 12.2 tablet. 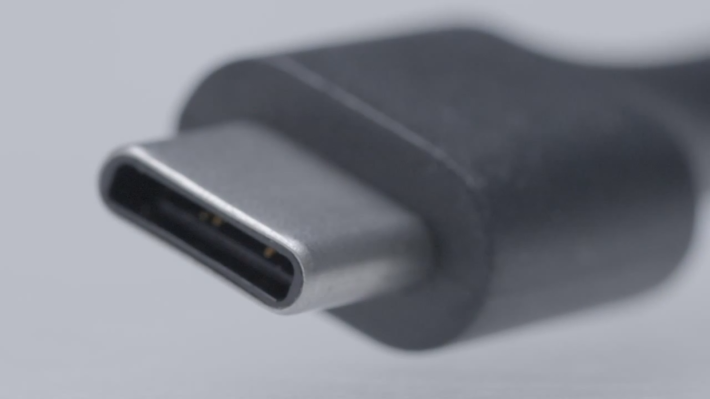 At the same time, anyone who remembers the reaction to Apple’s decision to go from its original port size to Lightning may be familiar with the outrage that followed. Accessories and peripherals will no longer work with such a port, and Samsung has already alienated some customers – perhaps for good – with its decision to remove microSD support and a user replaceable battery.

While SamMobile claims the S7 will have USB-C, the site has been mistaken before, such as earlier this year when it was reporting an Android 5.1 update to the Galaxy S6 would allow RAW image support. (Unfortunately said website is not working at the moment, however when it does this story will be updated to include links to the aforementioned references.) 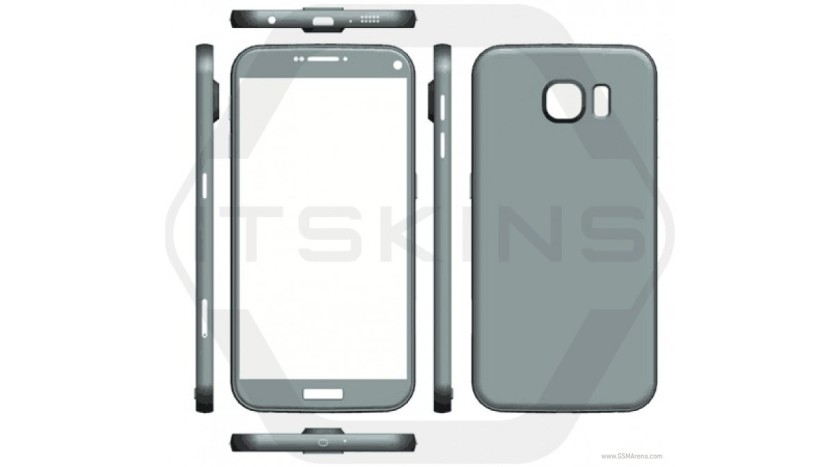 While the notion of Samsung making a Plus-sized Galaxy S7 is not surprising in-and-of-itself, the idea of a six inch phablet might be a bit harder to swallow. The company has not released such a similar sized smartphone since the Galaxy Mega 2, and to this day has not released any flagship smartphone that was in excess of 5.8 inches. While it’s possible the S7 Plus could be a “novelty” in terms of wanting a truly titanic device to offer a clear differential, it’s also possible the entire rumor is just an over-sized bag of hot air.

If there is anything that can be taken away from today’s movie leak, it’s that whomever created it has done a very nice job with their CG prowess. The question remains however, if this is a legitimate leak or if it’s ultimately someone’s pet project based on what we already “know” about Samsung’s next big thing.

Please feel free to leave your comments in below and tell us what you think of a giant sized Samsung smartphone. Interested? Too big?

July 5, 2020
Trending
Manage your backup any time, any place with AnyBackup
by AA PartnersJune 26, 2020125 shares
You Might Like
Samsung’s next Galaxy Fold may get a new name when it arrives
by Jon Fingas4 hours ago33 shares
How long do chipmakers support their processors for Android updates?
by Hadlee Simons8 hours ago94 shares
Galaxy Note 20 release date might have leaked (Update: In-store sales date leak)
by C. Scott Brown8 hours ago210 shares
Samsung Galaxy Fold 2: All the juicy rumors so far (Updated: July 6)
by Dave LeClair11 hours ago361 shares