Samsung’s Galaxy Note 5 has now been official for a few days, and various carriers have already begun to take pre-orders for the premium phablet. Although the device itself is not expected to release until August 21st, it seems that some lucky customers may be in receipt of it earlier than expected, at least provided the following screen capture is authentic: In this redacted image, we can clearly see the customer, hailing from Phoenix, Arizona, placed an order for a Samsung Galaxy Note 5, 64GB Black Sapphire version. The device in question, is listed as having shipped and can be tracked by clicking on the relevant button.

Given the nature of this type of confirmation, it would be of greater value if the tracking status was also provided so as to give a better indication just what is going on. Even if the phone itself has been “shipped”, it may sit in a warehouse for several days, and/or may be in transit for several days. It’s plausible that the customer in question will still receive the phone on the 21st, however given the demand AT&T is expecting, it has started processing orders already. 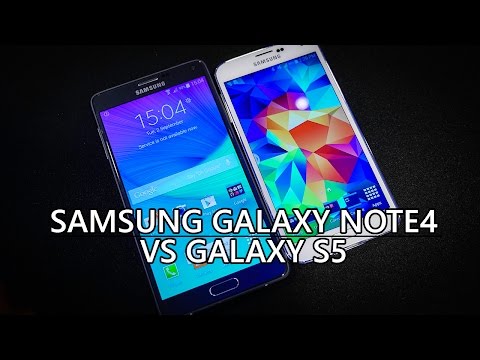 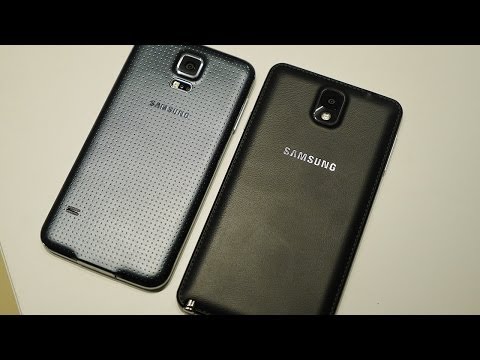 At the same time, there the real possibility AT&T has begun to ship orders early, as we did see the same thing occurring with T-Mobile when the Galaxy S6 and Galaxy S6 Edge released this Spring. Provided this wasn’t a fluke, the next few days may see the confirmation -and perhaps delivery- of these latest and greatest devices, and with them, customer impressions.

The Galaxy Note 5 was announced earlier this week and includes a 5.7-inch QHD sAMOLED panel, an Exynos 7420 processor with 4GB RAM, 32GB or 64GB of on-board storage, a 16MP rear shooter with OIS, a 5MP front cam, a 3000mAh battery, and Android 5.1. Gone are staples like an IR blaster, microSD support, and a removable battery. For more details, please see our full coverage here. For a listing of all known pricing and availability information for the Samsung Galaxy Note 5, as well as the Galaxy S6 Edge+, please make sure to check our post here.

Have you pre-ordered the Note 5 yet? Which carrier did you select and why? Have you also received shipping confirmation? Leave a comment below and let us know!