Asus announces devices that will receive the Android 6.0 Marshmallow update 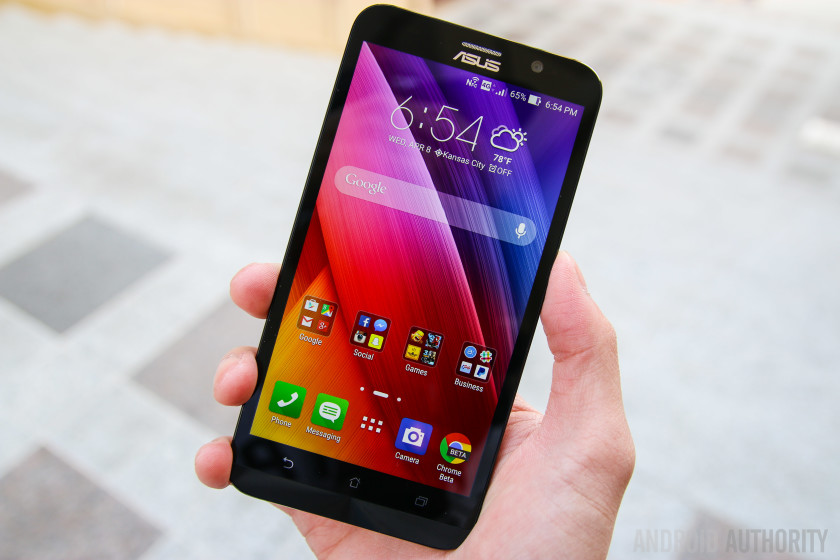 Asus made an important announcement today in their official ZenTalk forums, regarding the Android 6.0 Marshmallow update for its portfolio of devices.

A complete list of devices that will be receiving the Android Marshmallow update was published by the admin of Asus’ ZenTalk forums earlier today. A rumor from before suggested that Asus will update the ZenFone 2 series, Laser, and Deluxe to Marshmallow. Turns out that that rumor was right on the mark, apart from the one additional device that’s made it in to the official Asus Android 6.0 Marshmallow update list – PadFone S.

Interestingly, the PadFone S is the only 2014 Asus device in the entire list, which might come as a disappointment for owners of older devices such as the ZenFone 5, ZenFone 6, etc. Soon after the post was published, forum members began questioning Asus for excluding older, popular devices from the Android 6.0 update list. An official Asus team member is yet to address any of the concerns raised in the thread.

Coming back to today’s news, here is the complete list of Asus devices (along with their model numbers) that are confirmed to receive the Android M update:

As mentioned in the forum post, Asus will announce the rollout timings for the latest update at a later date.

News
Tagged:
Android, ASUS
AndroidASUS
Comments
Read comments
You Might Like
LG promises three years of Android updates for existing premium phones (Update)
by Adamya SharmaApril 11, 2021
How to check screen time on Android: Make sure you’re using your time wisely
by Sarah ChaneyApril 10, 2021
Samsung’s latest Galaxy A phones arrive in the US (Update: On sale now!)
by Jon FingasApril 9, 2021
Apple kept iMessage to itself when it could have come to Android back in 2013
by Adamya SharmaApril 9, 2021
Latest
WhatsApp flaw lets attackers suspend your account using your phone number
by Jon Fingas2 hours ago
Get the Kindle Paperwhite for just $69.99, and more of the best tablet deals
by Matt Horne3 hours ago