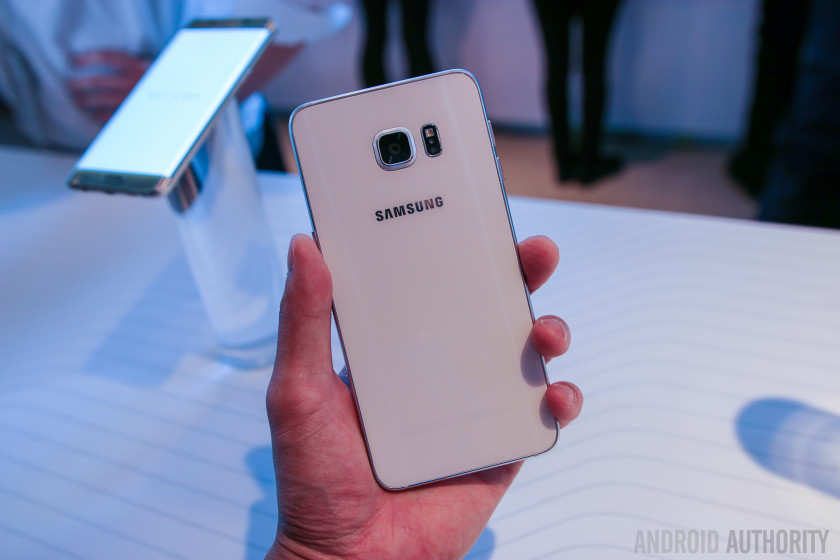 We’ve known for a while that Samsung is preparing Android 6.0 Marshmallow for a selection of its existing devices, but just how many devices will see it, and when? According to the latest reports, eleven Samsung devices will be set to see the update in the first quarter of 2016.

The report suggests that current and last generation flagship smartphones will both see the update in the first quarter, along with a selection of Galaxy S5 and Note 4 variants. We have already seen snippets of Android 6.0 Marshmallow running on a Samsung Galaxy S6 and a Note 4, and there are a few other current and last gen models included on the list. Here’s the full list stated for a Q1 release:

There are also a couple of releases scheduled for the second quarter of the year, including some Samsung tablets:

Of course, there’s no way to verify this list or how up to date it is, and these dates could well slip back. Even the note says these are “estimated”.

According to a separate source, Samsung is currently in the testing phases for some of its Marshmallow releases. A Galaxy S6 handset running Android 6.0.1 Marshmallow was recently spotted passing through a GeekBench test as well. This means that Samsung’s handsets might jump straight to the latest emoji filled update, which also re-introduces the handy “do not disturb until” function for silencing notifications while you sleep.

Let’s just hope that Samsung’s updates are all on track.