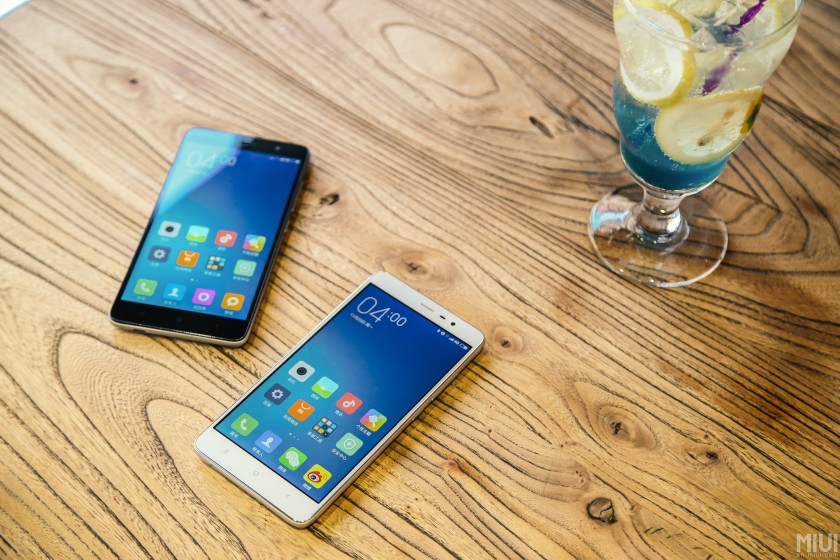 Xiaomi has just upped the ante in the low-cost game. The company introduced today the Redmi Note 3, a metallic 5.5-incher featuring a fingerprint sensor and solid specs, selling for a fraction of the price of competitors in its class.

The Redmi Note 3 is the sequel to the plastic-made Redmi Note 2, which Xiaomi launched just three months ago. While the Note 3 shares some of the specifications (processor, display, RAM), the device is a clear upgrade, thanks to the premium design, fingerprint scanner, and larger battery.

The Redmi Note 3 comes with a 5.5-inch Full HD display that Xiaomi calls “Sunlight Display” – this means that the screen tunes the contrast and brightness of individual pixels in order to maximize visibility in bright light. The processor is an octa-core Helio X10 by MediaTek, while, depending on the version, memory is either 2GB or 3GB of RAM, with either 16GB or 32GB of storage.

The battery on the Redmi Note 3 is 4,000 mAh, a hefty bump over the 3,020 mAh of the Redmi Note 2. Fast charging is supported. There’s also a 13MP rear camera with phase-detection autofocus, as well as a 5MP camera up front.

The circular fingerprint sensor on the back of the device is supposed to unlock the phone in just 0.3 seconds. 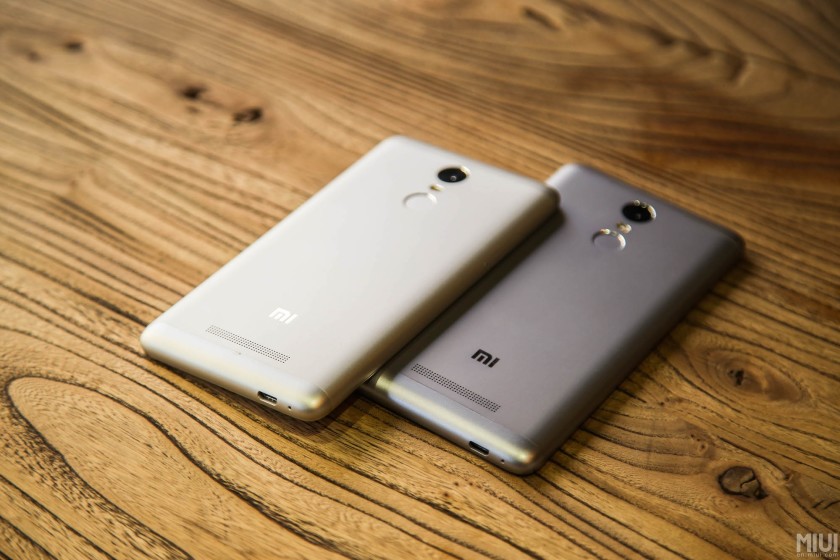 The Redmi Note 3 features a metallic unibody construction, though apparently the top and bottom caps are plastic, to allow for antenna reception. The device weighs 164 grams and is 8.65 millimeters at its thickest point: not the smallest and lightest phone out there, but given the large display, huge battery, and low price tag, we’re still very impressed. The Note 3 will be available in gold, silver, and dark gray.

Now for the really cool part: the 2GB RAM/16GB storage version of the Redmi Note 3 will cost CNY 899 or about $140. The 3GB RAM/32GB will cost just CNY 1,099 or $170. That’s only slightly more expensive than the Redmi Note 2, and probably better than anything you could get in the West for the same money. 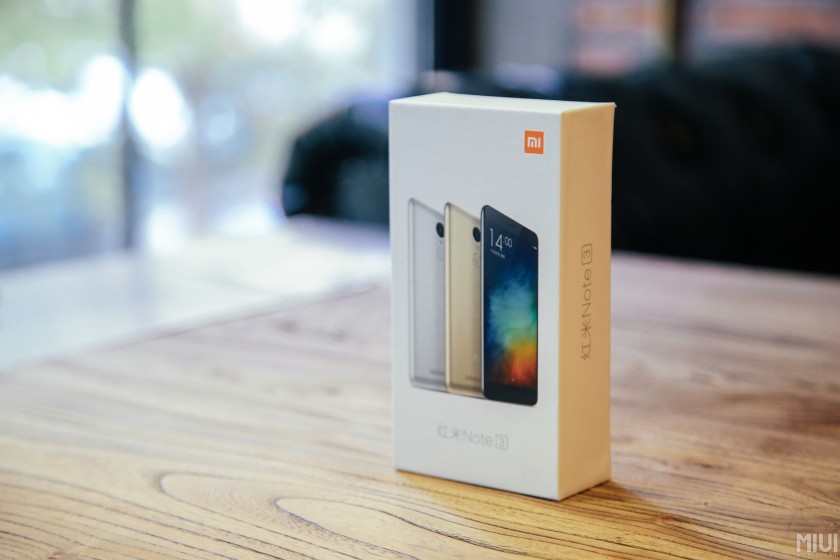 The fact that Xiaomi launched a full upgrade to the Redmi Note 2 just three months after its release is a little curious. It could be that the original plan was to launch just the higher-end, metallic version, and Xiaomi ran into unforeseen issues that forced it to release the plastic Redmi Note 2 as a stopgap. Another reason could be competition: Xiaomi isn’t growing as fast as it used to, and, in China in particular, an army of competitors have adopted its business model, sometimes with great success. Case in point, Huawei: the telecom giant has been growing in leaps and bounds in China, and managed to steal the first place from Xiaomi in early fall.

If Xiaomi needs to shake things up, the solution could be entering new markets. Under the lead of former Googler Hugo Barra, the company has been expanding throughout Asia, as well as in Brazil. Xiaomi even signaled that it would enter the American market in the close future, though it stopped short from actually promising it. That said, Xiaomi has been relying heavily on ongoing growth to fuel its development, and losing momentum in China could derail its plans of expansion in the West.

What do you think of Xiaomi’s latest?