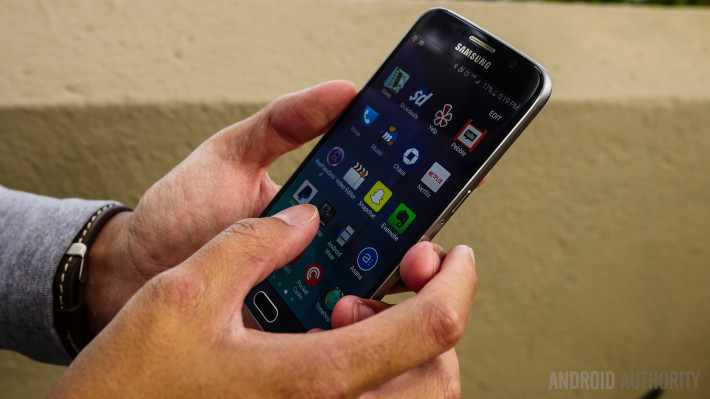 The Wall Street Journal has a blockbuster report this morning that reveals a lot of details about Samsung’s upcoming Galaxy S7.

The report cites “people familiar with the matter” and offers information on the Galaxy S7’s design, features, and even release date. As a caveat, the sources warn that, with three months to go to the release of the device, some things can change. The report is unusually rich in details, as stories like this go, so let’s dive right in and analyze them.

According to the WSJ’s sources, the biggest new feature of the Galaxy S7 and its curved companion, the Galaxy S7 Edge, will be a pressure sensitive display that will work a lot like the 3D Touch feature available on the iPhone 6S and 6S Plus.

It’s not mentioned in the report, but Synaptics could be the company behind this pressure sensitive solution. The touch solutions developer recently announced ClearForce, a pressure sensing technology that will become available in smartphones from early 2016.

The Galaxy S7 will come with a Type C port, as seen on the latest Nexus generation. Reportedly, the device will draw a “full day’s charge in under 30 minutes and in some cases significantly faster than that.” For comparison, the Nexus 5X requires about 1.5 hours to charge up to 100%. It’s not clear what a “full day’s charge” means, but it sounds like Samsung may be able to one up competitors in this crucial area.

The Galaxy S7 and the S7 Edge will be relatively similar to their predecessors. The devices won’t be “major departures” and the changes will be “less striking” compared to the revolution brought by the S6 this year.

The microSD slot is returning to the Galaxy S7 only

One of the people tipping WSJ off said that a microSD card slot will “likely” be available on the Galaxy S7. Only the flat model is explicitly said to get this feature, so the S7 Edge will probably be missing it.

Samsung is allegedly “considering” equipping certain versions of the Galaxy S7 with a retina scanner. No details are offered on this feature, but the wording implies that it’s similar to ZTE’s Eyeprint ID feature, found on devices like Blade S6 or Grand S3. Not to be confused with an iris scanner, this feature uses the front facing camera to analyze the unique pattern of the fine blood vessels from the user’s retina. You can see it in action here. 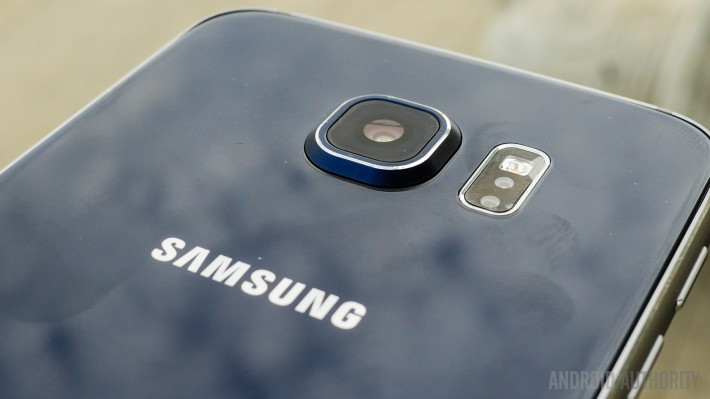 Camera: improved low-light performance and flush with the body

The camera on the Galaxy S7 will reportedly bring an improvement in low-light photography, which remains the weakness of mobile cameras across the industry. The camera module will be flush with the body of the S7, claims the report. If that’s accurate, Samsung found a way to offer a high-quality modern camera without the bulge we’ve seen on many flagship phones this year.

Finally, the sources say the Galaxy S7 will be launched in the United States in mid-March. The actual launch is “expected” to happen around MWC, which is scheduled for February 22-25 in Barcelona. There were several rumors that implied that Samsung would launch the S7 and S7 Edge earlier than usual, but if this report is accurate, it will be business as usual.

So, there you have it – a ton of info on the hottest device of early 2016. While there’s still room for changes, this report is very plausible. Let us know your thoughts!