Unlocking the Nexus 6P bootloader will require a new command 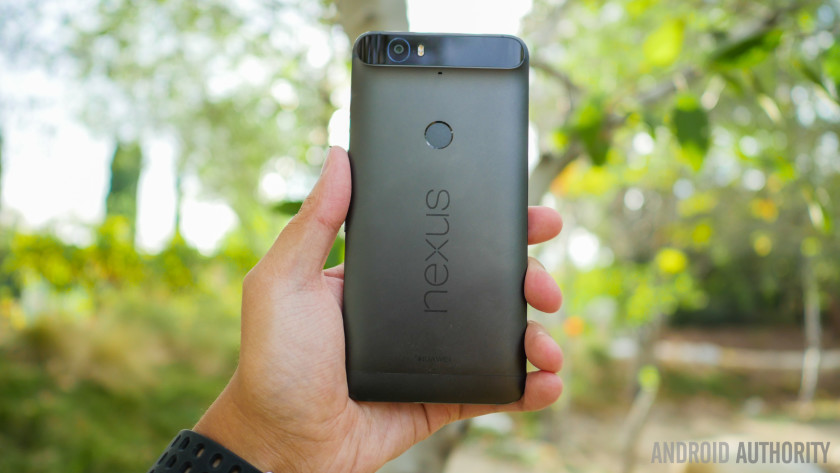 The new Nexus handsets has been reaching plenty of hands lately, and we know many of you just can’t stick to the stock experience for long. It’s time to get hacking! One of the first steps to reaching your phone’s true capabilities is unlocking the bootloader, so we thought it was important to let you know the process is no longer the same for the high-end Nexus 6P.

A new flashing command was first introduced in the Android M Developer Preview package. The modifications were then introduced to Android AOSP, requiring users to input a new set of lines for unlocking their smartphones. With that in mind, the “fastboot oem unlock” command will no longer work with the Nexus 6P. The Nexus 5X does support both methods, but that will probably stop being the case as time progresses (more phones will likely continue to switch to the newer code). 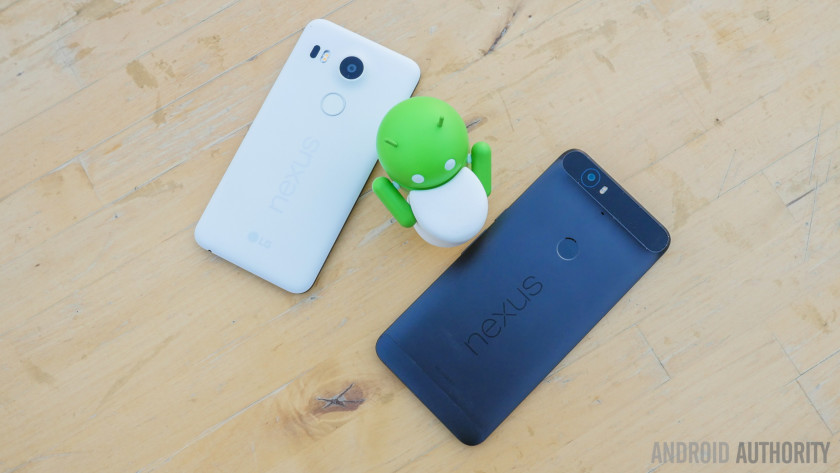 What’s the new command, then? Firstly, there are two unlocking levels. The first is “normal”, which entails a basic liberation that allows for flashing custom recoveries, system images, boot images and more. The second method is a “critical” unlock, a level that will allow users to flash custom bootloaders. We assume most of you will stick with the first, but if you really need more freedom you can upgrade.

Do keep in mind that tinkering with your phone’s software, firmware or hardware may void your warranty and/or harm your device. Be careful and do your research before proceeding. Shall anything happen to your handset, no one will take responsibility for it but you, and you may be left in a bad (and expensive) situation.

With that said, let’s show you the new commands.