Stagefright has every manufacturer and carrier going nuts lately. We took some good time to talk about it during our latest podcast, so you should listen in if you would like to spend some time with us and learn all there is to this issue. In short: Stagefright is a vulnerability that left 95% of Android devices weak against hackers, who could take control of handsets by simply sending an MMS message.

Google, Samsung, Motorola, LG and many others are getting ready to kill Stagefright with patches. There are some ways you can protect yourself until your own fix comes around, but starting today Nexus users will no longer have to worry about the Stagefright pandemonium. All factory images for the patch were released last week, and today Nexus phones and tablets are beginning to get their respective updates. As you can expect, this update will only patch the Stagefright vulnerability. There will be no other fixes, features or performance improvements. This is all about keeping you safe from those evil attackers!

My Nexus 6 has just received the update, but all other relevant devices are invited to the party, as well. Updates are also hitting the Nexus 4, the Nexus 5, the Nexus 7, Nexus 9 and Nexus 10. Of course, a few of you will be left out, as Google has stopped supporting older Nexus products. The Galaxy Nexus, older Nexus 7 and some others are left out of the equation. It’s sad, but it’s also something to be expected.

Have you gotten your update yet? Let us know if it all went smooth. As for the rest of you – don’t worry. All main manufacturers and carriers are working hard to keep you on the safe side. 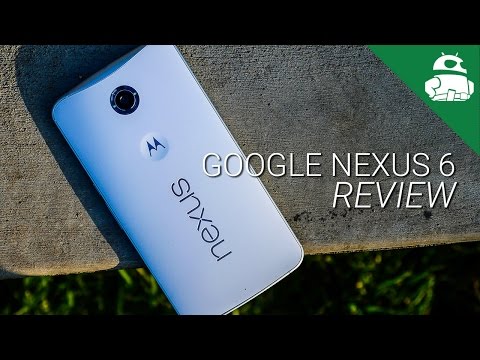 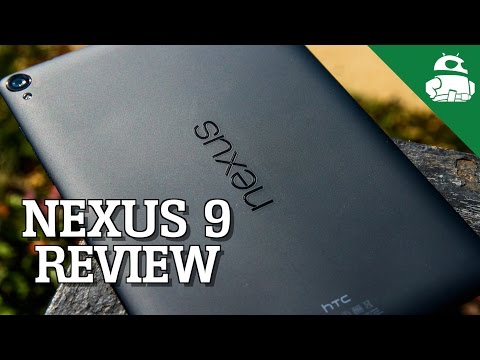 Nexus 9 Review!
News
Tagged:
Google Nexus
Google Nexus
Via: Android Police
Comments
Read comments
You Might Like
Nexus 6P class-action lawsuit is starting to pay out. Did you get your cash?
by C. Scott BrownFebruary 25, 2020616 shares
2014 was the best year this decade for smartphones
by Jimmy WestenbergDecember 20, 20191078 shares
Pixel 3’s battery may suffer from the same issues as the Nexus 6P’s
by Phillip PradoNovember 13, 2019231 shares
15 best Android TV games you can play right now!
by Joe HindySeptember 1, 2019470 shares
Get the Android Authority app on Google Play
Sunday Giveaway