Sprint offering 50% off comparable plans for those switching from Verizon, AT&T, and T-Mobile

If your current mobile carrier just hasn’t been living up to your expectations lately, Sprint just launched an incredibly aggressive promotional event that promises to cut your cell phone bill in half.

This offer is unprecedented in U.S. history, and Sprint claims it’s available for virtually all consumer plans. They are also guaranteeing this rate of savings until 2018. If dropping your old plan would incur fees, Sprint is willing to cover up to $650 of them if it means they get your business in the long run.

This offer coincides with the launch of Sprint’s LTE Plus network, which has been making waves with its consistent high speed connection. Sprint boasts that it’s faster than anything Verizon and AT&T can provide. Although Sprint’s new network is here to stay, the opportunity to switch at these incredible rates is a shrinking window. The offer goes live on November 20th, but it closes on January 7th, 2016. This means that if you want to take advantage of 2+ years of paying half on your cell phone bill, you’ve gotta act during the holiday season. 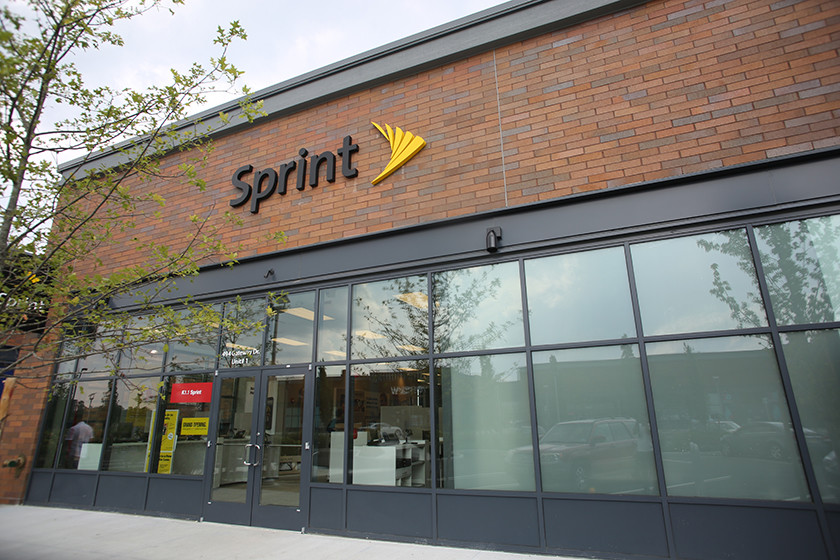 Sprint says this pricing plan is “simple, with no gimmicks or tricks,” and after a quick review of their fine print, this seems to be the case. The company wants to rapidly expand their user base, and not only are they willing to toss out alluringly competitive rates, they’re also gung ho for covering the costs of bailing on your old network. Looks like a pretty sweet deal, all in all.

Of course, this comes on the tail of Sprint making the most shameless use of the word “unlimited” in a plan that boots subscribers to outdated, 2G networks after using a gig of data.

What do you think? Sprint users, what has been your experience with the network? Non-Sprintsters, does a 50% reduction on your mobile bill tempt you to make the swap? Let us know in the comments!

Black Friday used to be just a US shopping event. However, it has now spread all over the world. That means there are lots of early Black Friday UK deals to check out right now. Stick …
Latest
10 best NEW Android games from November 2020
by Joe HindyNovember 26, 20202931 shares
15 best RPGs for Android for both jRPG and action RPG fans
by Joe HindyNovember 26, 20201420 shares
You Might Like
The best unlimited data plans in the US
by Matt HorneNovember 2, 2020413 shares
Family plans: Which carrier is the best for your family?
by Ryan HainesNovember 1, 20209 shares
Our guide to the best phone plans for every type of user
by Matt HorneNovember 1, 2020337 shares
The best prepaid plans: Your guide to all the best options
by Ryan HainesNovember 1, 2020852 shares