Samsung to sell LCD factory as it focuses on OLED 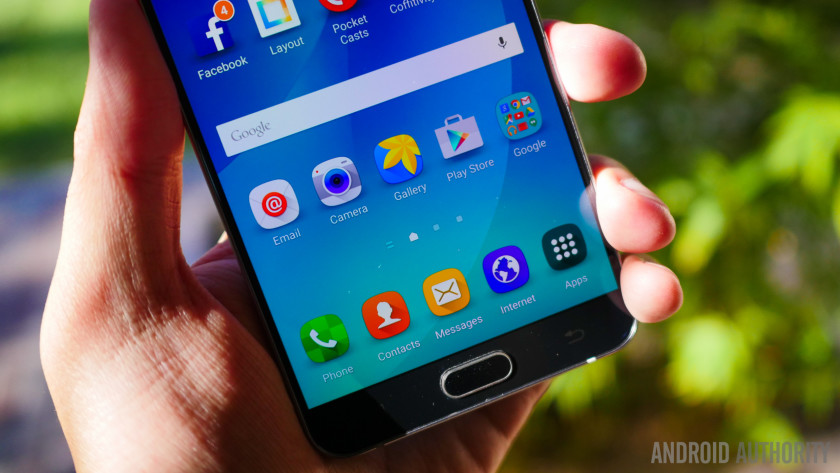 OLED display technology has become increasingly popular in mobile devices and Samsung looks poised to ramp up further production at the expense of one of its LCD units.

According to reports from Korea, Samsung has halted operation of its L5 LCD production facility and is looking to sell off its idle equipment, which is expected to generate revenue in the tens of billions of won. This isn’t the first LCD production line that Samsung has sold off. Last year the company closed its Cheonan line and sold it to China’s Truly. It is rumored that Samsung will switch production at the L5 facility over to OLED, potentially enabling the company to pump out additional AMOLED displays for mobile devices.

Demand for mobile OLED display panels seems to be increasing, with other smartphone manufacturers looking to place orders for next generation products. Samsung is said to have struck a supply deal with Huawei and even Apple is rumored to be looking at purchasing AMOLED panels from Samsung. Apparently, the deal may have an exclusive production clause to ensure supply, which could be where the L5 facility comes in.

Display rival LG has been switching its focus to additional OLED production this year and invested almost one billion USD into a new flexible OLED production line for foldable displays. Xiaomi is said to have decided to use LG AMOLED panels for some of its next generation products as well.

Although not everyone may be convinced that OLED is a superior alternative to LCD, it looks like we will see a lot more OLED devices on the market in 2016 and beyond.