Samsung Pay reportedly set to launch in China, Spain and the UK early next year 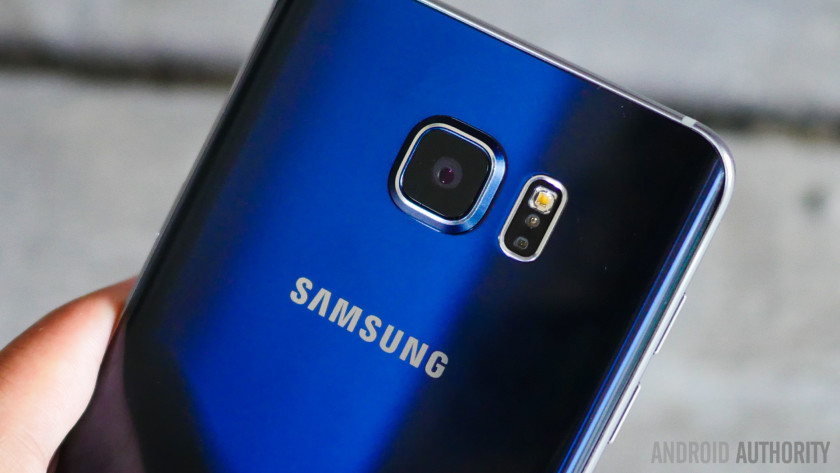 Samsung Pay has seen a pretty limited rollout since its launch a few months ago, but the company’s mobile payment service might soon start rolling out to more regions. According to a new report out of SamMobile, the South Korean company is planning to bring Samsung Pay to China, Spain and the U.K. sometime in Q1 2016. An exact rollout date has yet to be confirmed. Currently the service is only available in the United States and South Korea, so the rollout to these new regions will certainly be welcome additions.

Samsung Pay originally launched on the Galaxy S6, Galaxy S6 Edge, Galaxy Note 5 and Galaxy S6 Edge+ back in August in Korea, and came to the United States just one month later. The company’s Gear S2 smartwatch recently got an update that brought support for the payment service, though it only supports payments through NFC. And now with the addition of Verizon, all four major U.S. carriers (along with U.S. Cellular) support Samsung Pay.

In case you’re unfamiliar, Samsung Pay uses both NFC and MST to make mobile payments. You’ll need a VISA, MasterCard or American Express card from Bank of America, Citi or U.S. Bank in order to use the service at the moment, but Samsung says support for more banks and cards will be added in the near future.