Samsung’s first round watch to be named the Gear A The Gear S brought a premium, curved design to the table, but the Gear A will take things even further we a circular display.r

Samsung is aiming to tick all the right boxes with the Orbis smartwatch, its rumored circular smartwatch, and SamMobile have revealed some interesting information about the new device, which could be Samsung’s most premium watch yet.

The Orbis will apparently make its debut as the Gear A and should be available in two variants – one with Bluetooth functionality and the other with 3G and voice support. Both variants of the Gear A should support Wi-Fi functionality, as well as offer premium build quality. The Gear A is expected to be the follow up to the Gear S smartwatch – which also had Wi-Fi and 3G support – but additionally it will offer cellular voice connectivity, which the Gear S is lacking.

SamMobile have also obtained model numbers for the Gear A, both unlocked and carrier variants. There are two key model numbers; SM-R720 is the Wi-Fi only version, while the SM-R730 will have 3G and voice support. The SM-R732 variant is expected to be only for South Korean carriers but its unclear whether this will be just carrier locked versions or have additional functionality.

The Gear A is expected to have significant competition when it’s eventually released; the Apple Watch is set to launch later this month around the world and on the Android Wear front, the Huawei Watch and LG Watch Urbane will both offer difficult challenges to Samsung’s new smartwatch.

The two-pronged strategy could prove to be a good strategy as the 3G variant is likely to be pricey and having a standard Bluetooth/Wi-Fi version could allow Samsung to offer the wearable at a reduced priced. The Gear S proved to be a niche product, as a combination of marketing strategy and lack of customer appeal resulted in less than stellar sales. It remains to be seen whether the Gear A can attract significant customer interest, or end up as just another niche smartwatch. 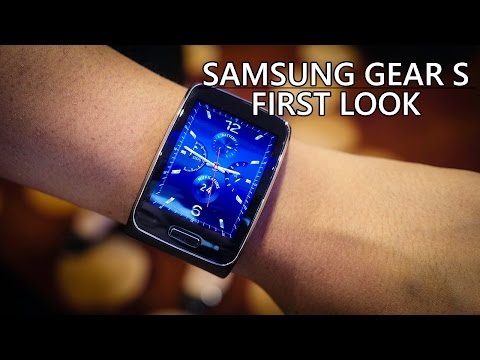 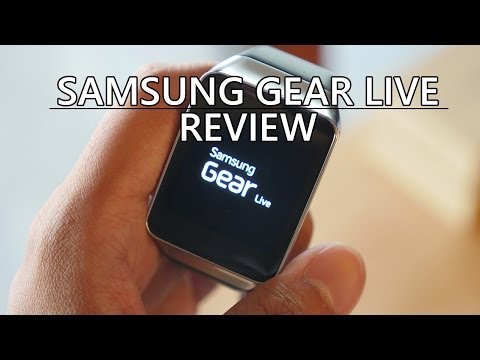 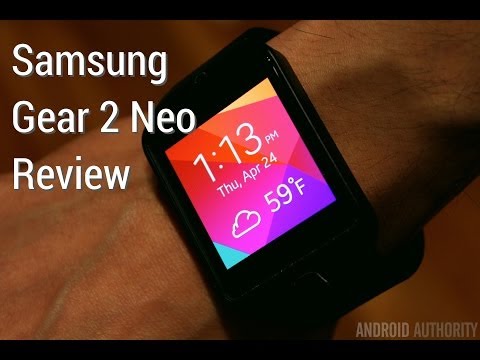 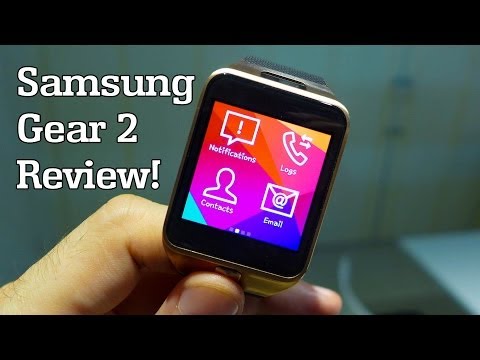 May 31, 2020
You Might Like
Android TV-based televisions are easier to buy in the US – get the TCL TVs now
by John Callaham12 hours ago107 shares
Everything we know about the mid-range OnePlus Z (Update: June 5)
by Hadlee Simons13 hours ago2421 shares
This is how the LG V50 secondary screen wirelessly connects to the main screen
by Dave LeClair14 hours ago96 shares
Xiaomi patents its own foldable take on the Huawei Mate XS
by Dave LeClair15 hours ago87 shares