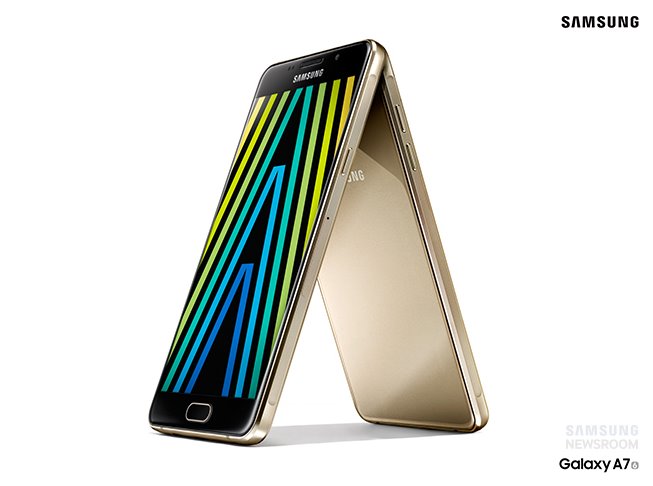 Samsung just took the veils off the 2016 Galaxy A3, Galaxy A5, and Galaxy A7, its new upper mid-range devices featuring design and functionality borrowed from the top of the line Galaxy S6. 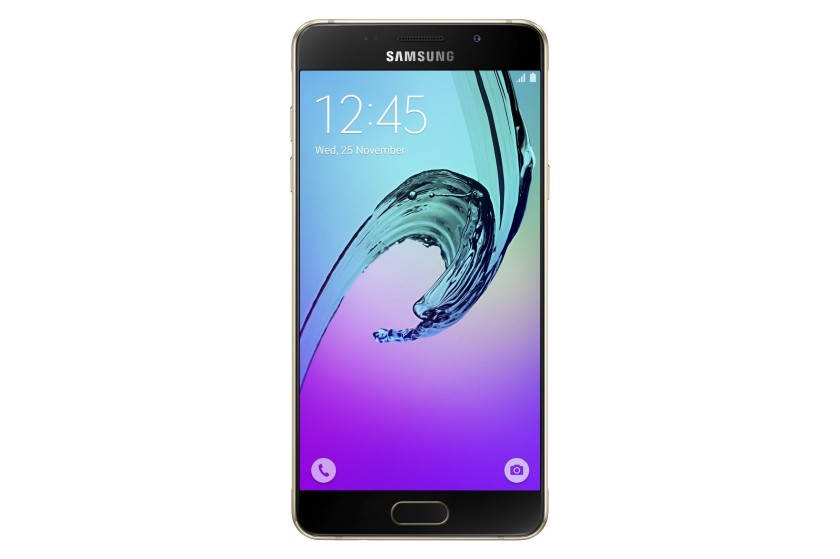 But the Galaxy A5 and A7 (2016) take more than design cues from the flagship Galaxy. The two devices include functionality that just a couple years ago were reserved for the rarefied elite of the ecosystem: cameras with optical image stabilization, fingerprint sensors, and Samsung Pay integration. Only the A5 (5.2-inch, Full HD) and the A7 (5.5-inch, Full HD) offer these perks. The smallest member of the family, the 4.7-inch A3 is less endowed, but its specs are still decent. This confirms reports from last month about the migration of certain features down Samsung’s mid- and entry-level range. 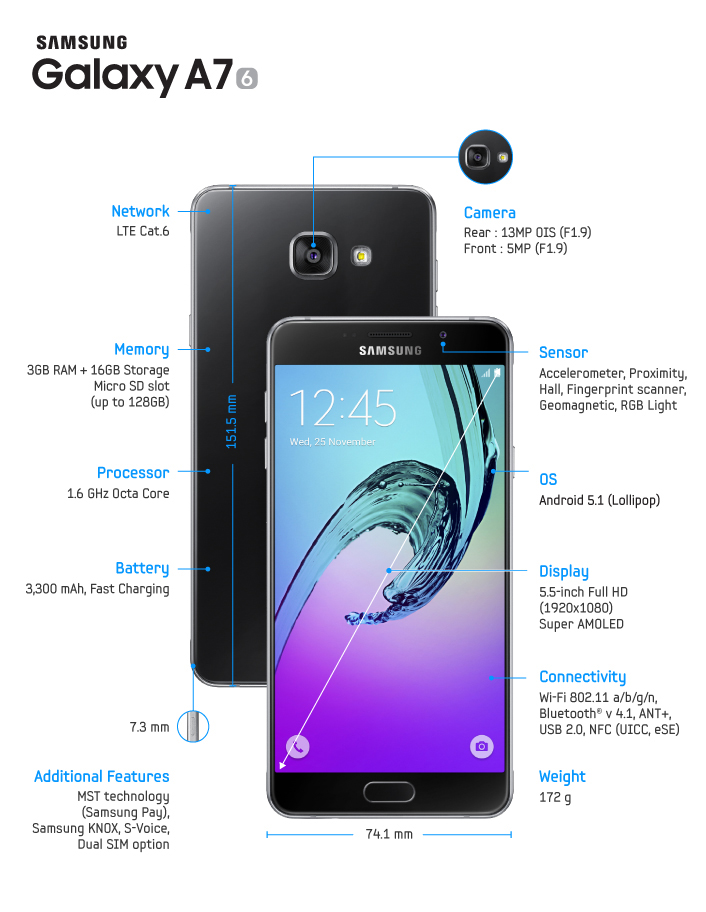 All three Galaxy A (2016) devices feature AMOLED panels, 13MP rear cameras (with double tap to launch), and 5MP frontal ones, LTE, microSD, and Android 5.1. The A7 features an octa-core processor clocked at 1.6GHz, paired with 3GB of RAM. The A5 comes with the same processor, but just 2GB of RAM, while the humble A3 features 1.5 GHz quad core processor and just 1.5GB of RAM.

Samsung only announced that the Galaxy A (2016) series will become available in China from this month. The launch in other markets from around the world will come in the new year.