Researchers bring us one step closer to the ‘ultimate battery’

A research breakthrough in lithium-oxygen battery development could now make the ‘ultimate battery’ a possibility, as a number of barriers to development appear to have been overcome.

Lithium-oxygen (Li-air) has been hailed as the base for the ‘ultimate battery’ due to its energy density benefits over current lithium-ion cells. Lithium-oxygen can offer ten times the theoretical energy density of current batteries, which would enable smaller, cheaper and longer lasting cells for gadgets or battery powered vehicles. The huge potential benefits with Li-air had been thought to be out of reach, but researchers appear to be getting closer to a viable solution. 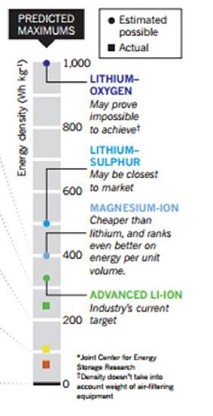 Researchers from the University of Cambridge have demonstrated a new lithium-oxygen cell that is 90 percent more efficient and more stable than previous attempts, and can be recharged more than 2000 times. However, as with all these emerging battery technologies, there are a number of obstacles to overcome before we see anything close to a viable product.

As we are probably all too aware, battery technology has failed to keep pace with processors and other energy sapping components found in our gadgets, resulting in decreased use time. So we could use an alternative. Post-lithium batteries are also seen as important in the growing automotive and green energy storage industries, where large and therefore more expensive lithium-ion batteries are seeing increased demand. If lithium demand from these sectors grows as expected, a strain on supply could make existing battery technology more expensive, leading to a drive for alternatives.

Lithium-air batteries have become popular in research fields over the past decade, catching up with the likes of Sodium or Li-Sulphur. Other promising areas of research include Silicon Anode technologies, Lithium Capacitors and Solid-State batteries, but there are still compromises and technical issues left to overcome. 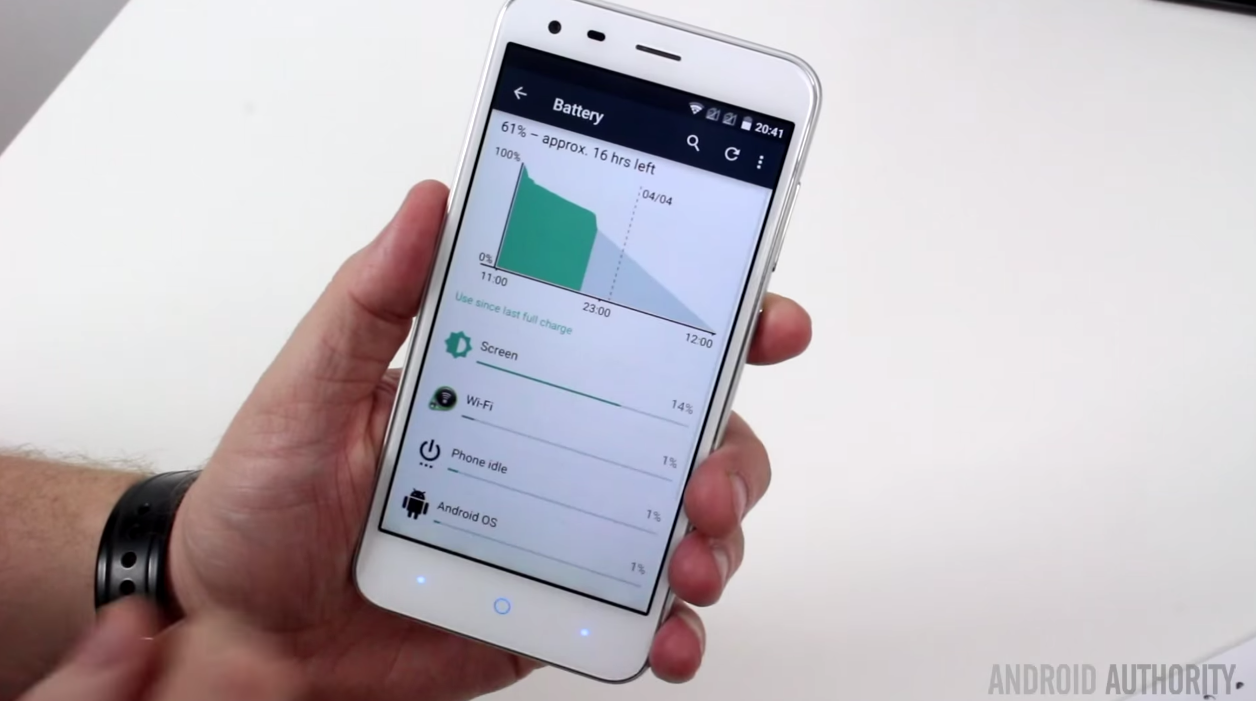 Ten times the battery capacity would be a major boost for smartphones, but would also be beneficial for the electric vehicle and green energy storage industries.

The difference between a lithium-oxygen and lithium-ion battery lies in the battery’s electrode. Rather than graphite, the researchers have developed their electrode using graphene, which you have probably heard talked about a lot before. The graphene is highly porous and is combined with lithium iodide to lower the voltage gap between charge and discharge to just 0.2 volts, making the battery more efficiency than previous implementations, which had a gap anywhere between 0.5 and 1 volt.

“While there are still plenty of fundamental studies that remain to be done, to iron out some of the mechanistic details, the current results are extremely exciting – we are still very much at the development stage, but we’ve shown that there are solutions to some of the tough problems associated with this technology,” – Professor Clare Grey of Cambridge’s Department of Chemistry

However, like some previous enhanced capacity battery research that we have seen, there’s a problem with lithium metal fibres, known as dendrites, which can form on the metal electrode, eventually leading to a short-circuit within the battery and possible explosions! The researchers are yet to find a way to protect the metal electrode from the dioxide, nitrogen and moisture in the air around the battery.

Unfortunately, this means that the team expects that we are still at least a decade away from seeing a truly practical design, but at least the technology now seems feasible. Unfortunately, our smartphones won’t be lasting all week on a single charge just yet.