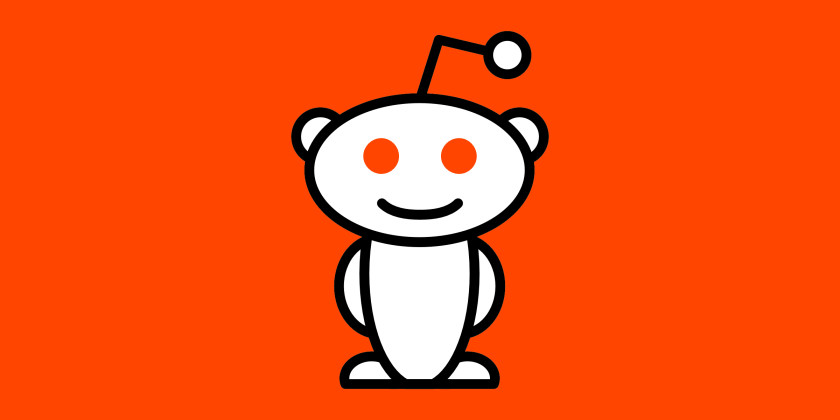 Reddit announced yesterday that it has been developing an official native Android app for its massive online community, and they want your help in building it.

A post made by “ahiggz”, who is the Product Manager for native mobile at Reddit, shares little to no detail about the upcoming Android app. However, it does include a link where you can sign up for the private beta. The sign up form asks users questions regarding their frequency of usage, whether they’ve accessed Reddit on mobile before, etc. According to the post, the motive behind asking these questions is to have different types of users in the private beta, to be able to draw more accurate conclusions and better develop the app.

The post clearly states that signing up for the private beta does not guarantee a seat. Reddit has 200 million monthly active users, whereas the private beta will only accommodate a few thousand, at least for the first round. A private subreddit will be opened and shared with all the users who get selected as beta testers for the Android app.

Are you an active Redditor? Which app do you use to access Reddit from your Android device? Let us know in the comments below!