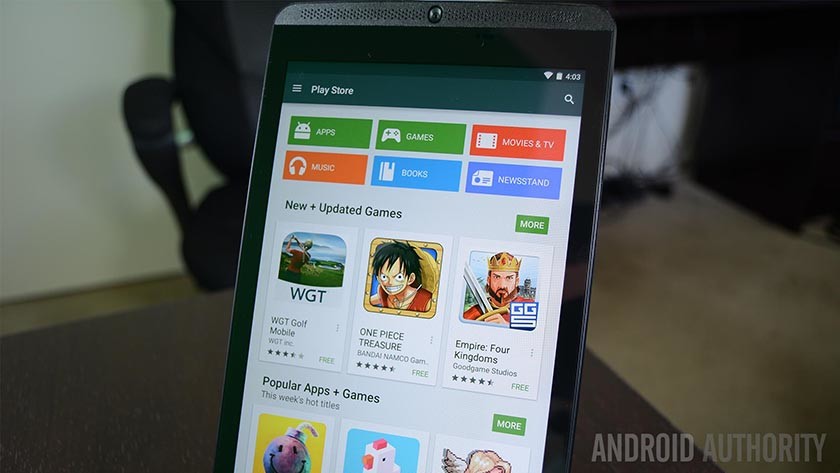 Listings in the Google Play Store will soon be much more upfront about whether or not they feature advertising. Beginning early next year, all apps that contain ads that are listed in the Google Play Store will feature an “ad-supported” label to help warn users about what content they might see in the app. Google rolled out this feature for ad-supported apps in the Designed for Families section back at Google I/O, and now the feature will roll out to to all applications and games beginning in January. These ad labels will show up right under the “Install” button on the app page, so the warning will be pretty difficult to miss.

If you’re an app developer, you’ll need to sign into the Play Developer Console and declare whether your apps contain ads by Monday, January 11th, 2016. After this date, the ads declaration will be required to make any updates to your apps. Google says misrepresenting ad presence violates the Google Play Developer Program Policies and could lead to suspension.

So, if you happen to be an app or game developer and would like to know how to stay within compliance, head to the Google Developer Support link below.