Fed up with having to charge your smartphone up every day? Well Oukitel’s new K10000 smartphone boasts a humongous 10,000mAh battery, which the company boasts is enough to last 10 to 15 days of normal use on a single charge. That’s quite the claim.

Despite the colossal battery, the Oukitel K10000 is otherwise a rather low-end smartphone. It features a 720p 5.5-inch display, a 64-bit 1GHz quad-core MediaTek MT6735 SoC and 2GB of RAM, which is basic enough that it actually should help to keep power consumption much lower than flagship phones. There’s also 16GB of internal storage, an 8 megapixel rear camera, 2 megapixel front camera and 4G LTE support on the 800/1800/2100/2600MHz bands.

One other neat feature of the K10000 is that it comes with reverse charging, meaning that you can re-power up your other gadgets from this phone’s huge battery. There’s also dual SIM or microSD card support, 9V/2A quick charging, and screen gesture shortcuts and unlocking. 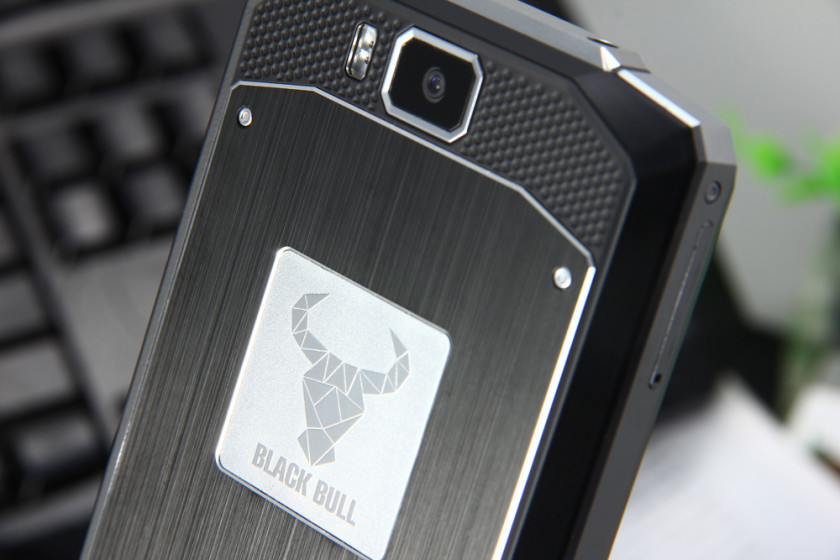 Oukitel is a Chinese smartphone manufacturer that also unveiled its 6,000mAh battery powered K6000 smartphone in October and its K4000 handset back in September this year, which promised 3 days of use on a single charge.

News
Tagged:
Battery, Battery Life
BatteryBattery Life
Source: Gearbest
Via: NDTV
Comments
Read comments
You Might Like
EU plan calls for easier phone repairs, right to update ‘obsolete’ software
by Hadlee SimonsMarch 12, 20201271 shares
Save 63% and charge up your devices with a 20,000mAh battery pack
by AA DealsMarch 4, 2020180 shares
Why are phones still shipping with terrible wired charging speeds?
by Robert TriggsFebruary 29, 2020746 shares
Graphene batteries: What are they and why are they a big deal?
by Robert TriggsFebruary 12, 20201058 shares
Get the Android Authority app on Google Play
Sunday Giveaway