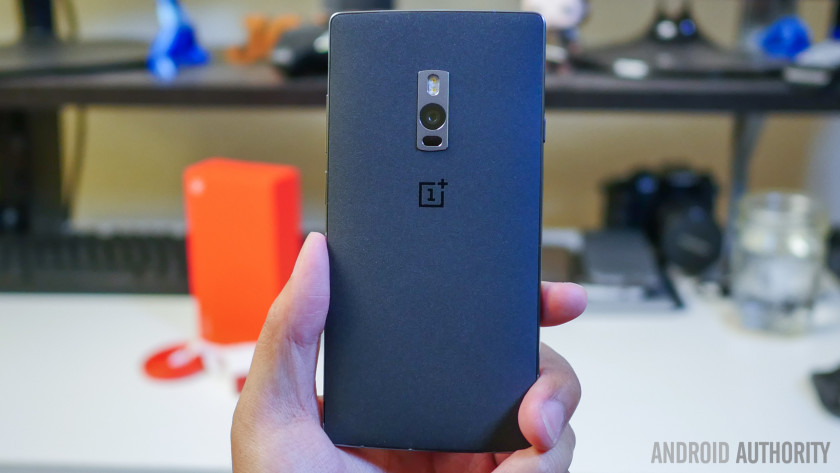 The OnePlus One was a very special phone. Not only was it super affordable and had very powerful specs, but it also came with very unique software. Cyanogen was at the very heart of the OnePlus experience, something that attracted many fans of the developers who created the most popular third-party ROM – CyanogenMod.

Things didn’t go very well after the Chinese startup decided to make its own ROM and these companies chose to leave other for good. Regardless, some tinkerers found a way to port the CyanogenMod to the OnePlus 2, but until today we had not actually seen official support from the Cyanogen team. CyanogenMod support for the OnePlus 2 is now in the works, as people have found the device listed in the Git repository. This means that OnePlus 2 users will now be able to enjoy the popular ROM with much more help from the community and developers. The software will also benefit from any upcoming updates and changes. And at the very least the experience will be very similar to what we saw in the OnePlus One’s Cyanogen-made software. To many of you, this will surely beat sticking with OnePlus’ OxygenOS.

By the way, you won’t have to stick with older software. Two versions of CyanogenMod are listed in the repository: 12.2 and 13. This means you can choose between Android 5.1.1 Lollipop or Android 6.0 Marshmallow.

Pretty sweet, right? Are any of you installing CyanogenMod on your OnePlus 2 devices? Hit the comments and let us know! By the way, this procedure requires you to root your phone and tinker with it in some less-than-official ways. Doing this may hurt your device and/or void your warranty, so do your research and proceed at your own risk!

News
Tagged:
Custom ROM, OnePlus, Root
OnePlusCustom ROMRoot
Comments
Read comments
You Might Like
OnePlus 8 Pro one year later: Is it still worth buying?
by C. Scott Brown15 hours ago
Camera shootout: OnePlus 9 Pro vs Xiaomi Mi 11 Ultra
by Eric Zeman20 hours ago
First OnePlus 9R update arrives with a slew of system tweaks
by Andy WalkerApril 16, 2021
Get an unlocked OnePlus 8 for just $399.99 today, and more OnePlus deals
by Chase BernathApril 15, 2021
Latest
15 best weather apps and weather widgets for Android
by Joe HindyApril 15, 2021
How to block a phone number on your Android phone
by Team AAApril 12, 2021