Nokia hiring talent, preparing for its return to mobile

Nokia has been very clear about its aspirations to return to the mobile market as soon as their non-compete deal with Microsoft ends. They won’t exactly be making smartphones on their own, as they sold their mobile division to the Redmond-based giant.  Instead, they seek to license the Nokia brand, which still holds some power. Nokia was, after all, the #1 phone maker in the world once; many of us still hold memories of our first cellular phone coming from this manufacturer.

Because Nokia is making a move to a brand licensing model, most of us assumed they wouldn’t be too involved in the making of new handsets. Of course, they need to keep an eye on what gets out there, and it seems they are taking that task rather seriously. This tech giant has been caught advertising plenty of new jobs in LinkedIn. Some of them are not as crucial, but there are some positions in product development. The most interesting part is they are also looking for engineers focusing on Android, which is likely the mobile OS Nokia will work with more. If we look further into the company’s plans, we can also tell they are really trying to invest more in future products. The company was planning to lay off an average of 70 people in the technologies division, a number that has since been reduced by half (according to a Reuters source).

Furthermore, we have seen Nokia really trying to experiment and see where they can take their company in the future, while aiming to regain the level of success they once enjoyed. The Nokia N1 was an important milestone – this was a Foxconn-made tablet with good specs and a solid design. It was also among the first to sport a USB-C port, which is definitely a welcomed addition, as well as the newest industry standard. The tablet didn’t reach many markets, but it was a great way for Nokia to dip its toes into this new business model.

Nokia’s new projects also involve the Z Launcher and even a professional-grade VR camera. They are getting pretty adventurous, but should also understand the mobile industry is where it’s at right now. And though profits probably won’t soar by making licensing deals, they are also getting rid of the manufacturing woes and many other discrepancies that come with making a device. Their risk is much lower.

The new job listings help us understand where Nokia is trying to position itself, and proves that their commitment is as dedicated as always. Hopefully we get to see some great Nokia products come 2016, when they will finally be off the hook from their agreement with Microsoft. I used to hear it very often – “If Nokia made a good Android device, I would buy a phone from them!”. If the Finnish company and its partners manage to achieve the great build quality and design Lumia devices were known for, but ran Android, would you still get one? 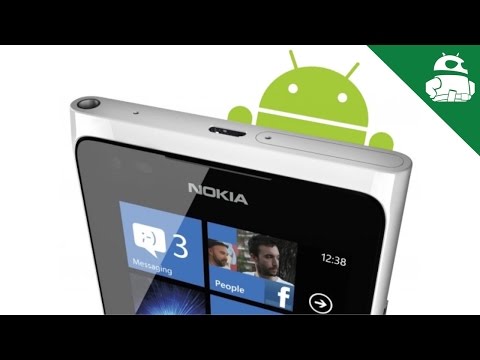 How Nokia Could Return To Dominance... 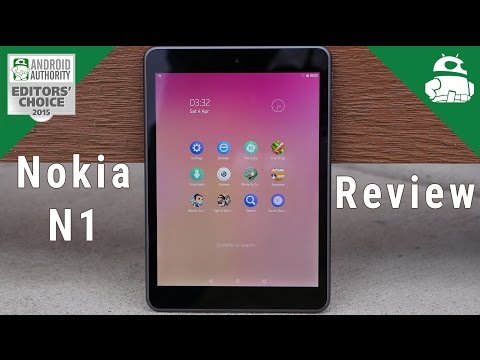 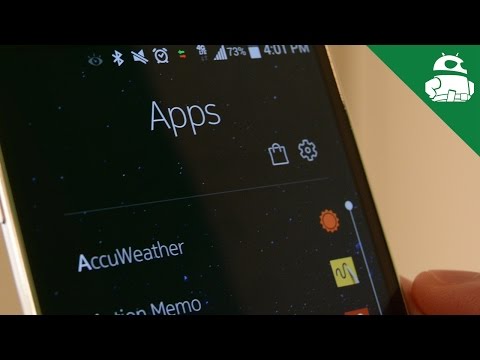