Nintendo plans five smartphone games by 2017, first one this year Nintendo has long resisted the lure of mobile gaming, preferring to stick to its traditional, console-focused business model. So, in March, when Nintendo announced it’s partnering with mobile gaming giant DeNA to bring its first mobile games to market, fans of Mario & Co. were positively excited.

Now Nintendo offered some clues on how it plans to go about mobile gaming. Talking to investors after yesterday’s announcement of Nintendo’s 2014 financial results, CEO Satoru Iwata said Nintendo plans to release around five mobile titles by March 2017.

The first of these titles will be released by the end of the year.

The CEO said Nintendo wants to make each of these games a hit and “thoroughly operate every one of them for a significant amount of time after their releases,” in a sign of the company’s “serious commitment to the smart device business.” 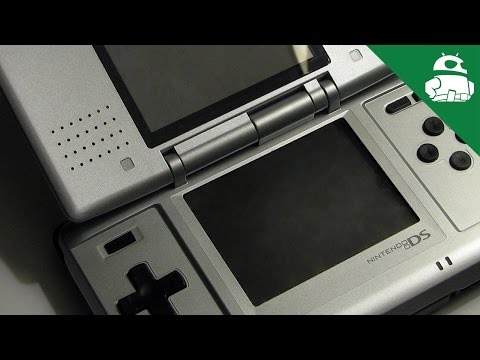 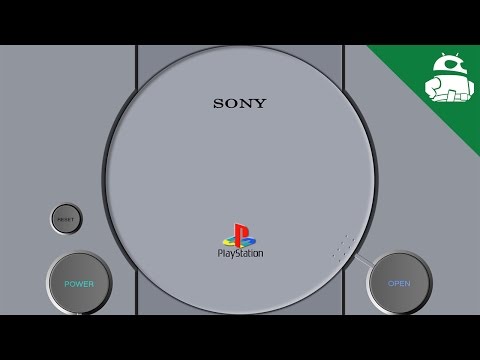 Nintendo will not port existing titles to mobile, because that would result in a subpar experience for users:

“If we were simply to port software that already has a track record on a dedicated game system, it would not match the play styles of smart devices, and the appropriate business models are different between the two, so we would not anticipate a great result.”

Nintendo is still dedicated to consoles and sees mobile as a gateway towards the more premium experience offered by Wii, according to Iwata.

So, what should we expected from these first batch of mobile Nintendo games? All we know so far is they will be made for mobile (no ports) and they will have a cross-platform component. DeNA’s involvement may result in the inclusion of a strong IAP system, but that’s just speculation. Of course, Nintendo’s beloved panoply of characters will be front and center, Donkey Kong, Link, and Mario included. And that pretty much guarantees that Nintendo’s mobile games will enjoy a ton of attention, if not guaranteed success.

What do you hope to see in Nintendo’s Android games?