It is a new era for Google. One in which users don’t have to opt for a supersized smartphone just to get the Nexus experience. The Nexus 6P and Nexus 5X have come to complete the equation with a couple form factors, varied prices and different levels of performance. The time for the Nexus 6 to die was imminent, and Google has pulled the chord today.

In what appeared to be a very quiet move, the Nexus 6 has disappeared from the Google Store. There is no available comment or announcement from the Search Giant, so we are not sure if this is really a permanent thing, but I would probably bet on it.

This gets some of us a bit melancholic. Regardless of whatever inconveniences it may have brought, it was a special phone. Made by Motorola, it introduced a great design and build quality that didn’t need anything fancy to offer a solid experience. It also happened to be the first Nexus device to come at this (nearly) 6-inch size. And though its initial price was a bit high, it was worth every single penny. 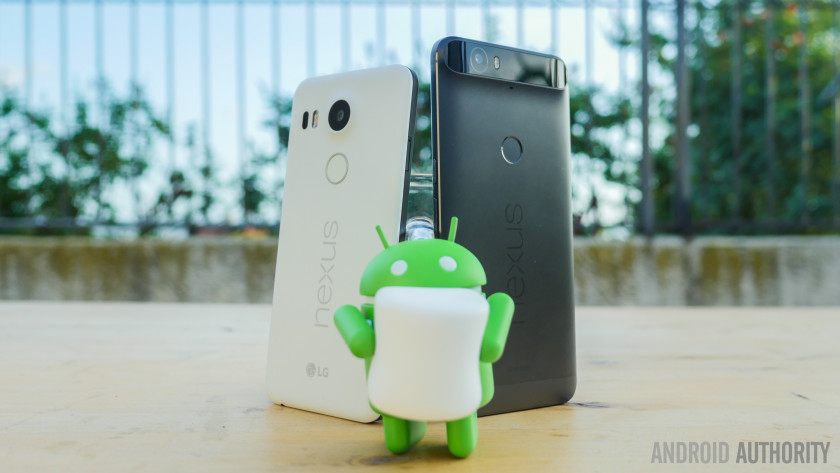 I say it was a great smartphone with one compromise… a large one (yes, I am talking about the size). It will be sad to see it go, but better things are coming… and some are already here! Oh, and if you are really having a hard time saying goodbye, you can still get the 32 GB Nexus 6 from Amazon for only $349.99!