OPPO has long been an inventive player in the Android market, adding tons of customization to its own skin. In a change in direction however, they are now releasing a version of their ColorOS that brings users a stripped down version of Android that is much closer to stock.

In the markets of China and India, heavily customized operating systems are preferable, as they bring regional variations that appeal to buyers. However, the Western market is increasingly irritated with excessive ornamentation and prefers a simpler, less regionally-specific Android experience. OPPO is responding to this difference in opinion with aplomb by releasing Project Spectrum, a version of ColorOS that maintains a few of the operating system’s key features while stripping away anything that may be considered bloatware.

ColorOS is effectively a heavily modified Android ROM that has garnered a wide fanbase worldwide. The enhancements it brings to Android include imaging and audio enhancements and off-screen gestures. In response to feedback from their community, OPPO has designed Project Spectrum to maintain these key features of ColorOS,while making the devices feel much more like an un-customized version of Android. 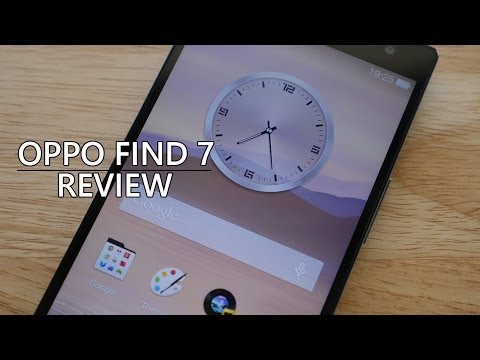 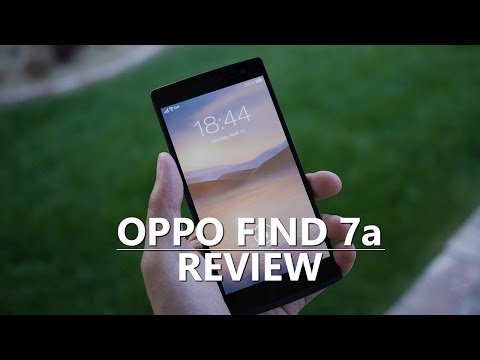 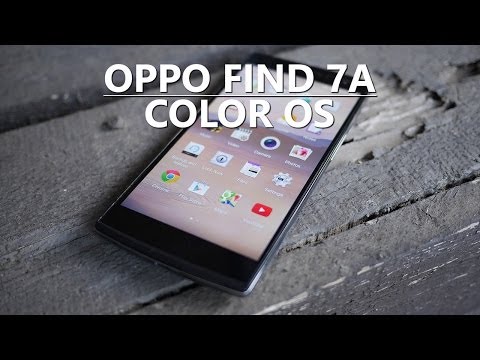 For those not familiar, OPPO is a leading technology brand in the global market. They’ve reached an audience that spans fifty countries and lean heavily on their philosophy of listening to consumers in a particular region and designing products tailored to their specific needs and preferences.

For now, Spectrum remains an option, but has yet to find its way to any devices out-of-the-box. If the effort is well received however, it is certainly conceivable that OPPO could eventually preload the software on handsets intended for the sale in the western market. What do you think of the move? Let us know your thoughts in the comments.

[press]
Shenzhen, Nov 18, 2015 – The ever-evolving global smartphone brand OPPO is rolling out a near-stock Android alternative to its popular ColorOS that will allow users of key devices to choose a clean-cut Android experience without sacrificing ColorOS’ most beloved customizations. Available as a direct download from the OPPO Community website, the new operating system, called Project Spectrum, continues OPPO’s commitment to listening closely to users’ needs and will allow OPPO to even better connect to consumers in Western markets.

Starting in 2013, OPPO included ColorOS, a highly customized Android ROM, on all of its smartphones. ColorOS’ robust set of features as well as its sleek and friendly design have been well received by users around the world. But OPPO prides itself on listening to what users really want, and there is a significant group of smartphone enthusiasts, particularly in Western countries, who prefer software that stays closer to Google’s original vision for Android. It is with their enjoyment in mind that OPPO is expanding the software options for key devices.

With Project Spectrum, users will experience all the oft-cited benefits of near-stock Android: speed, lean design and faster updates. But they also won’t lose the most widely loved ColorOS features, including industry-leading imaging and audio enhancements (PureImage 2.0+, MaxxAudio) and screen-off gestures. OPPO users will have a wider spectrum of choice, and whichever path they choose will bring a full spectrum of features.

Warranties for devices sold over oppostyle.com or Amazon in Europe, which mostly serve Western customers, will not be affected if users choose to switch to Project Spectrum. Customers who bought their phones anywhere else, such as offline stores in Asia, Africa or Latin America, should consult their local resellers for more information about warranty policies.

As always, OPPO product managers expressed their encouragement for community engagement, and said that Project Spectrum will make incorporating user feedback into future software updates even easier. Meanwhile, for users who prefer a superb, hassle-free experience straight out of the box, ColorOS will continue to be supported as the default system for all OPPO phones.
# # #

OPPO is a leading global technology brand dedicated to providing consumers across the Americas, Africa, Europe, Oceania, and Asia with pioneering products that never fail to inspire and excite. At OPPO we design, manufacture, and promote our own products, combining innovative technology with unique design, to ensure our customers always receive the best.

Founded in 2004, OPPO quickly proved itself in the market with its intense obsession to details. Each OPPO product encompasses a carefully selected array of attributes to specifically cater for users, combining impressive features with elegant designs. After entering the mobile phone market in 2008, OPPO quickly expanded into overseas markets a year later. OPPO mobile phones are currently available in over 20 markets and offered for online purchase in over 50 additional countries, with the brand already registered in 116 countries as of April 2015.

But OPPO doesn’t stop there. Using our passion for design and commitment to new technologies, OPPO has made a big impact in the audio-visual market by offering world-renowned, premium Blu-ray players in the United States and across Europe. For more information, please visit http://www.oppo.com/en/.
[/press]

News
Tagged:
Oppo, Oppo Find 7, Oppo Find 7A
OppoOppo Find 7Oppo Find 7A
Comments
Read comments
You Might Like
The Oppo Find X2 is coming, and we’ve got the scoop (Updated February 24)
by David ImelFebruary 24, 2020358 shares
When should you expect to receive Android 10? (Updated February 21)
by Team AAFebruary 21, 20207151 shares
Oppo is getting into custom chip game, and OnePlus, Realme are helping too
by Hadlee SimonsFebruary 18, 2020816 shares
Here’s what Oppo and Realme are doing after MWC cancelation (Updated Feb 24)
by Adamya SharmaFebruary 14, 2020684 shares
Get the Android Authority app on Google Play
Sunday Giveaway