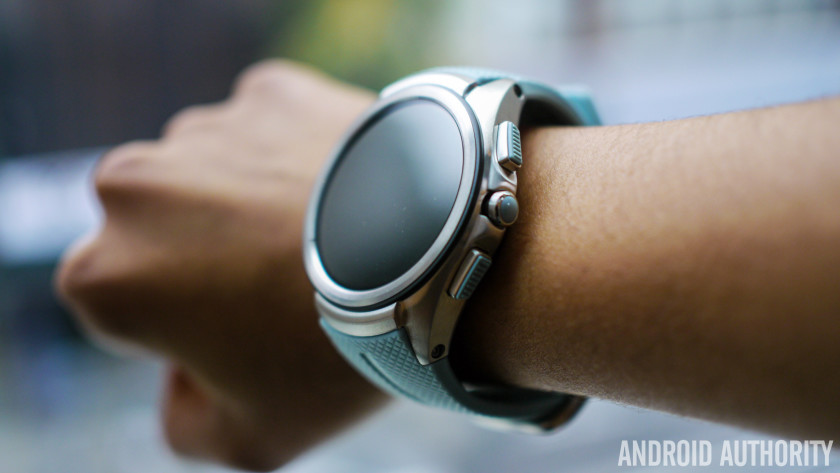 Update, November 24: LG explained its decision in a statement to The Telegraph. The company hinted at a problem with one of the components, that it discovered too late.

“For competitive and supplier relations reasons we are not in a position to communicate the specifics of the issue that led to this decision. However, what we can share is that the hardware issue was related to a new advanced component that we had incorporated in the device that had never been used in an LG wearable device before.

During aggressive testing over thousands of hours under severe conditions, it was revealed that this component failed to meet LG’s quality standards and could potentially impact our image quality over the life of the device.

“We would like to make very clear that the issue in question has no bearing whatsoever on the safety of the device or the wearer. It is, simply, an issue that might affect the user experience of the LG Watch Urbane 2nd Edition over the long term”

Original post, November 19: Only a week after its launch by AT&T, LG is stopping all sales of the Watch Urbane 2nd Edition LTE smartwatch. According to 9to5Google’s sources, AT&T has notified its retail stores that those who bought the second-edition watch are eligible for a refund due to the “quality issue.”

The reason for this halt in sales and soft recall is, according to LG, “a hardware issue which affects the day-to-day functionality of the device.” The news comes as disappointing to many Verizon subscribers, as the device was slated to launch in their stores tomorrow morning, November 20th. LG has given no date for the smartwatch’s return to the market, and it might even be gone for good.

The Watch Urbane 2nd Edition was the first Android Wear smartwatch to offer cellular capabilities. This was received with much enthusiasm by fans of Android Wear, as it made the device far less reliant on an accompanying cell phone. It seemed like Android Wearers were leaving the days of leaning so heavily on Bluetooth and wifi networks behind. Unfortunately, no other manufacturers seem to have plans in the works to bring a similar Wear device to the market in the near future, although Google insists that we can expect them down the road.

Although it’s sad to have the Watch Urbane 2nd Edition pulled away before we even really got to know it, this move is far better for LG and consumers alike, rather than having compromised hardware plague the device. If we’re lucky, LG will get to the root of this unspecified issue and we’ll see the Watch Urbane 2nd Edition rise from the ashes like a mighty phoenix. Only time will tell.

What are your thoughts? Are you a Watch Urbane 2nd Edition LTE owner? Have you noticed any suspicious issues with your device, and will you be taking it back to AT&T to take advantage of their trade-in? Let us know in the comments!