Revenue during the same six month period came to approx. $6.9 billion US dollars but the best is arguably yet to come as the company has also priced its upcoming flagship, the Huawei P8 Max. Announced at the same time as the Huawei P8 in April, the P8 Max is a gargantuan phablet that brings the style of the P8  in a much larger form factor and will cost you $610.

The Huawei P8 Max offers a humongous 6.8 inch Full HD 1080p screen offering 1080 x 1920 pixels resolution and a pixel density of 326 pixels per inch. The large screen coupled with a frameless display means Huawei has been able to reduce the amount of bezels and as such, the P8 Max has a very impressive screen-to-body ratio of 74.1 percent. Like the P8, the P8 Max comes with Gorilla Glass 3 to protect against accidental damages and knocks and despite measuring just 6.8mm thick, the P8 Max comes with a 4360 mAh non-removable battery.

The Huawei P8 Max is powered by an octa-core Kirin 935 processor with four cores clocked at 2.2GHz and four more at 1.5GHz. The P8 Max comes with 3GB RAM and 64GB internal storage – there’s no other storage options unlike the P8 which comes in Standard (16GB) and Premium (64GB) variants – while the microSD card can expand the storage by up to 64GB and doubles up as a secondary SIM card slot.

On the back, the P8 Max has a 13MP camera with optical image stabilisation and dual-LED dual tone flash and while the camera is more than capable, the P8 Max doesn’t support 4K video recording (at least not right now). Video recording is capped at Full HD at 30 frames per second while the 5MP front facing camera should be great for selfies. Like the P8, the handset runs on Android 5.0 Lollipop with Huawei Emotion UI (EMUI v3.1) but it’s unclear whether it has some of the software issues that plagued the P8. 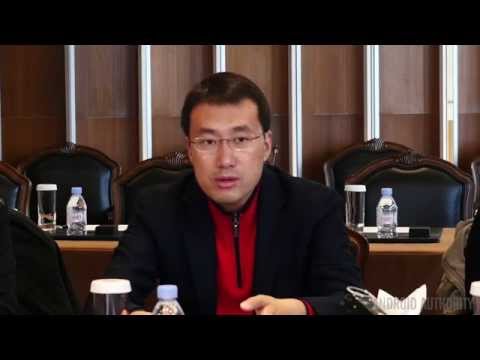 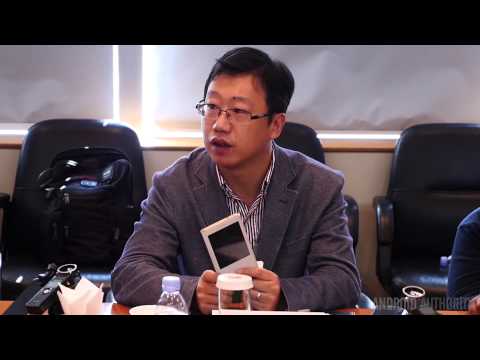 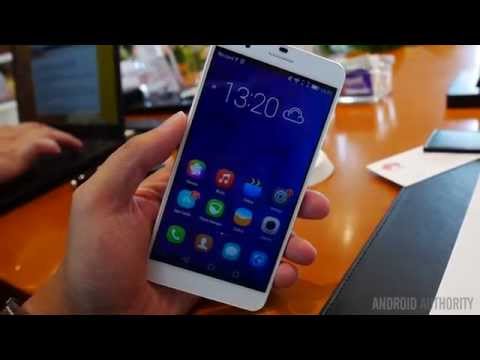 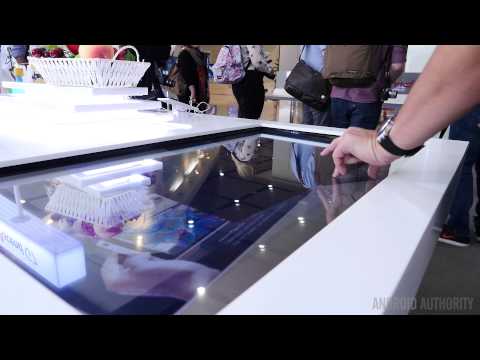 A teaser for the P8 Max shows a release date of June 26th and also shows the dot matrix case that Huawei announced at the launch of the P8. Just like its younger sibling, the case offers information at a glance but definitely appears to have been inspired by HTC’s Dot View case. Would you use the humongous P8 Max for calls or texts? Let us know your views in the comments below!

News
Tagged:
Huawei
Huawei
Comments
Read comments
You Might Like
Report: Google still wants to work with Huawei, has applied for license
by Hadlee Simons14 hours ago1901 shares
Nexus 6P class-action lawsuit is starting to pay out. Did you get your cash?
by C. Scott BrownFebruary 25, 2020603 shares
Honor 9X Pro global version launched: That trade ban is starting to sting
by Hadlee SimonsFebruary 24, 2020215 shares
Huawei P40 Pro will be ‘world’s most powerful 5G’ phone, launch date confirmed
by Oliver CraggFebruary 24, 2020964 shares
Get the Android Authority app on Google Play
Sunday Giveaway