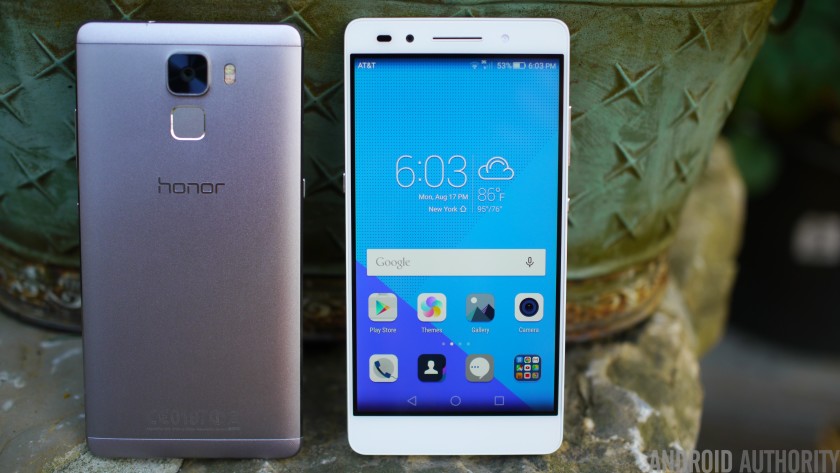 If you are a Huawei Honor 7 owner and happen to live in the United Kingdom, you can currently sign up to beta test Huawei’s upcoming Android 6.0 Marshmallow operating system for the handset.

Huawei’s custom Marshmallow OS for testing is called EMUI 4.2, which suggests that this is a slightly updated version to EMUI 4.0 that was announced at the same time as the new Huawei Mate 8. However, that phone hasn’t hit the shelves yet, so Honor 7 beta testers will be among the first to try out Huawei’s take on Android Marshmallow.

Like Marshmallow? Like BETA tests? Own an Honor 7? Fill this form in for a chance to test https://t.co/fETiZ8bNcM pic.twitter.com/razSUoche3

As is usual with beta tests, users should expect some bugs and stability problems, and Huawei will probably be expecting some constructive feedback too. The company will also be collecting device information and statistics during its beta program, so make sure you know what you’re signing up for.

To register, simply fill out the form at this link and Huawei will be in touch.

NewsUK
Tagged:
Android 6.0 Marshmallow, Huawei, Huawei Honor 7
HuaweiAndroid 6.0 MarshmallowHuawei Honor 7
Source: @UKHonor
Comments
Read comments
You Might Like
‘Publish it, let the world see it,’ says Huawei on US evidence of alleged crimes
by C. Scott BrownFebruary 14, 20201159 shares
Huawei’s latest license extension cut in half by US government
by Adamya SharmaFebruary 14, 2020509 shares
When should you expect to receive Android 10? (Updated February 14)
by Team AAFebruary 14, 20206966 shares
US government indictment of Huawei released and it’s a pretty intense read
by C. Scott BrownFebruary 13, 2020300 shares
Get the Android Authority app on Google Play
Sunday Giveaway