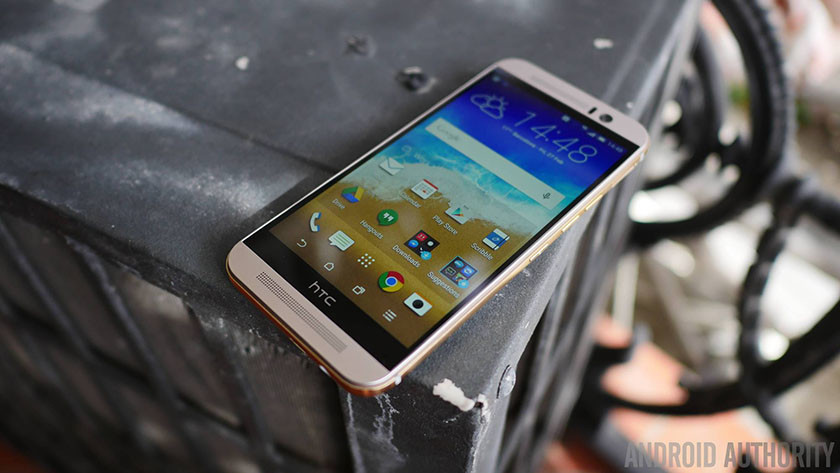 HTC has managed to impress some of the the Android tech-collective in recent months. It’s new One A9 handset has been promised to receive updates within 15 days of deployment on Nexus devices, however said promise is only for unlocked US units. In addition, said handset has also managed to secure some solid sales in its first month of release.

For those rocking the other flagship for 2015 however, the HTC One M9, users may be wondering when their turn will come. HTC’s Mo Versi took to Twitter to talk about Canadian carrier variants:

@maxime_landry Hi Maxime, it's 6.0 version for M9. For M9 in Canada, that will be early next year. Thanks.

The news may come as a bit of a blow to those in the know: Android 6.0.1 released this past week, and plans are already underway for the One A9 to get it. For those in Canada using an M9 carrier variant however, it seems they will need to wait until early next year for the update, and it will only be 6.0 at that.

For reference, Android 6.0.1 brings with it an expanded emoji selection as well as a fix for a glitch dealing with the clock mechanism telling a tall tale about time. Currently the new version is limited to select Android One devices, Nexus devices, and the Pixel C.

For those interested in the HTC One M9, we recommend reading our full featured review here, or check out our video coverage in the selector below. 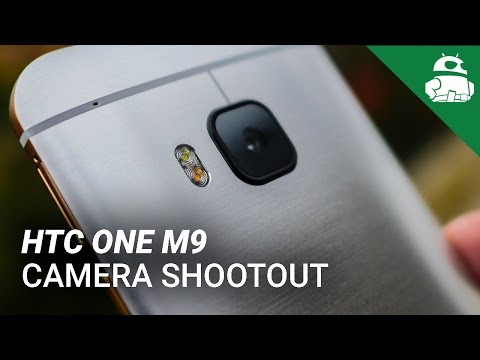 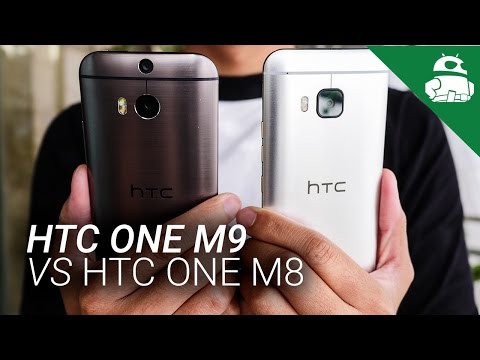 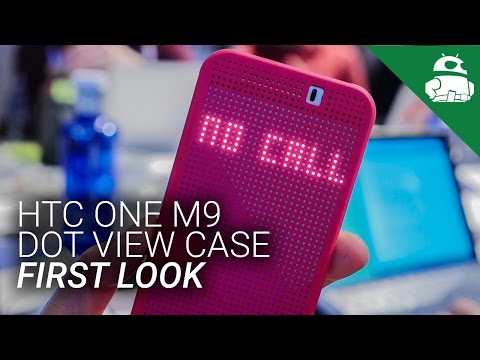