What is dead may never die: HTC HD2 gets Marshmallow port 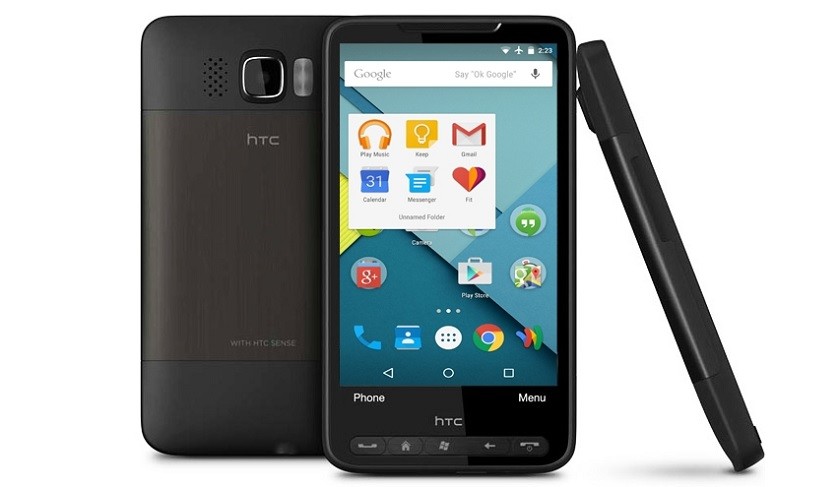 The HTC HD2 began its life unassumingly enough back in 2009 as a simple Windows Phone 6.5-powered smartphone. We highly doubt HTC knew of the legacy the phone would end up carrying. As most of you probably know, we’re talking about how dev-friendly and dev-embraced the phone has been over the years, finding various ports of Unix, modern versions of Windows Phone up to 8, Firefox OS, and of course Android. According to XDA Senior Member macs18max, the HTC HD2’s Marshmallow build allows you to use the screen, wifi, and audio, but that’s about it. It’s sluggish, buggy, and far from a daily driver. But if you were really thinking about using an HD2 as a daily driver at this point, you have bigger problems.

Even if the ROM is far from fully functional, it’s still quite impressive to see a six year old handset getting such support. For those that aren’t in the know, the HD2 is powered by a single-core 1GHz Qualcomm Scorpion processor with just 448MB of usable RAM, alongside a 4.3-inch display with a resolution of 800 x 480. To call it simply dated would be a compliment at this stage, as the hardware is better described as archaic.

If you happen to have an HTC HD2 laying around still, you can head over to the XDA forums for more specific details on how to get the ROM up and (semi-)running.

Are you shocked to see the HTC HD2’s ancient hardware still (very slowly) chugging along with modern OSes onboard? Share your thoughts down in the comments.