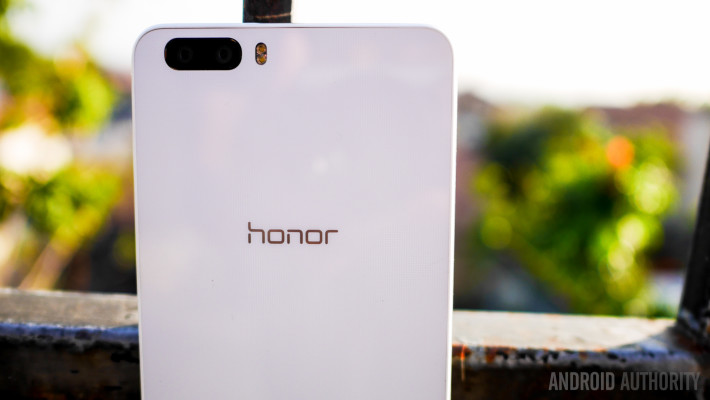 We are in Shenzhen, China celebrating Honor’s 2-year anniversary, but they couldn’t just break a piñata, eat some cake and call it a day. Instead, we are sitting in a group interview with CEO George Zhao where he is teasing that the company is making its way into the US market with an announcement to come during CES.

This is great news, as Honor’s entrance to the States has been one long awaited event. But which phones are they bringing to America? Honor did mention they are bringing region-specific devices to the USA, but the initial launch will mostly focus on the company’s international devices. We will be getting all the awesome phones we know and love, such as the Honor 7 and Honor 6 Plus. 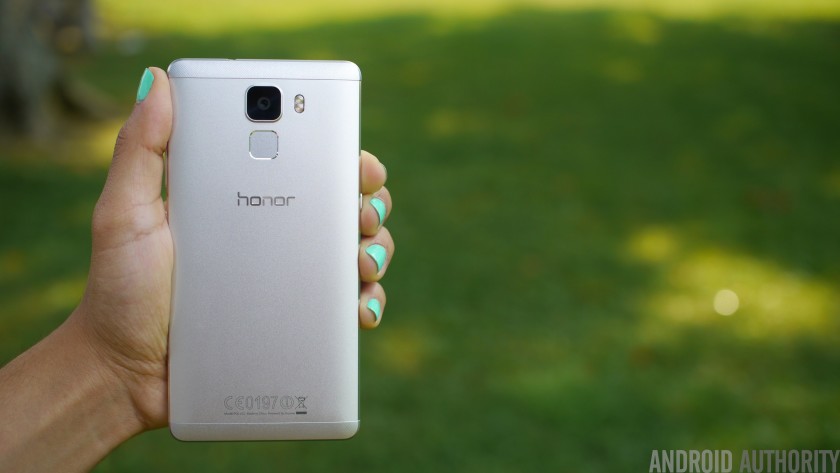 Huawei’s sub-brand has been all about changing the image of the company and their products, in order to further influence other areas. After all, most people don’t even know how “Huawei” is pronounced. And Honor phones do seem much less tailored for the Asian tastes, as opposed to most Huawei phones.

We really don’t know much else about those upcoming phones, but you can bet we will be all over Honor during CES 2016, next month. Until then, hit the comments and let us know how you feel about Honor phones. Will you be considering buying one?