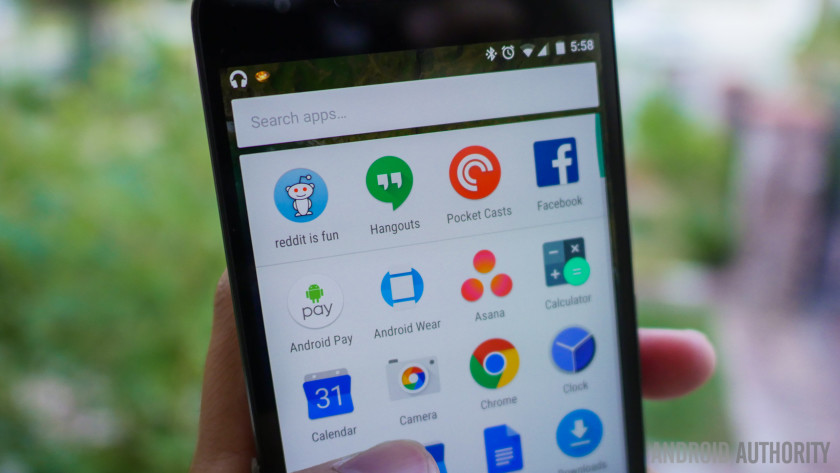 Google has been trying to keep Google Search, one of its biggest money-makers, relevant ever since the adoption of applications became widespread. Now that everyone is spending most of their time inside apps on their mobile devices, there are a diminishing amount of reasons for users to use Google Search as opposed to simply opening up an app. The company began indexing content of applications about two years ago, allowing users of Google Search to find the best results whether they’re inside an app or on the web. And now that Google has over 100 billion deep links into apps in its index (including Facebook, Instagram and others), the company is finally taking the next step to bring users something truly unique.

Google today announced that it will begin showing some “app-first” content inside Google Search. For starters, Google will now not only display results inside Search that has matching web content, but also show info from apps that don’t have matching web content. This means that if you search for a hotel reservation, you’ll not only get information from HotelTonight.com, but also the HotelTonight mobile application.

Additionally, you’ll also start seeing an option to “stream” some apps that you don’t have installed, right from Google Search (as long as you’re on a good Wi-Fi connection). Once you see the “Stream” button next to the HotelTonight app result, you’ll get a streamed version of the app so you can quickly find what you need, just as if you were in the app itself. If you want to go one step further, you can then install the app to your device with one simple click. Google says this streaming method uses a new cloud-based technology with which they’re currently experimenting.

Google says it’s exploring both of these new ways to search with a small group of partners including HotelTonight, Chimani, Daily Horoscope and New York Subway. More partners will be added to this list in the future.