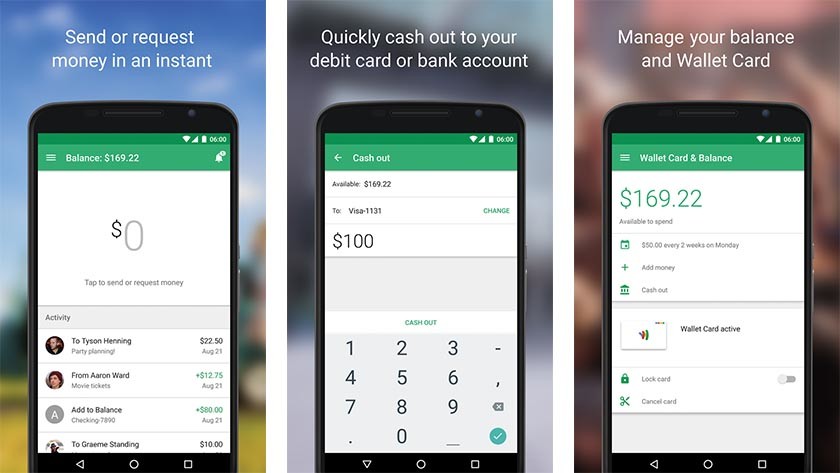 If there’s anything that makes you feel like you’re living in the future, it’s sending and receiving money over your smartphone. Tap, tap, bing… Capitalism! Now Google Wallet is making it even easier than before by letting you send and receive cash over text messaging.

In a blog post today on Google Commerce, the company announced their app’s new update enables you to make a payment to someone even if the only information you have about them is their phone number. All you have to do is tap the contact, enter an amount, and Google Wallet does the rest. The recipient receives a text message with a secure link, and after entering a debit card number, money will appear in their bank account within just a few minutes. 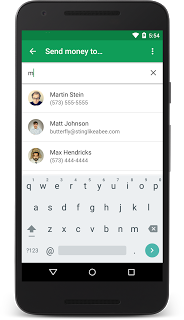 This comes on the heels of Facebook Messenger’s relatively new ability to send and receive money through the popular instant messaging platform. Some decried the feature as risky, citing security concerns and the fear that cyber criminals would manipulate it to drain bank accounts. However, since the feature’s debut in March, there have been no major scandals to match these worries. It looks like mobile currency is here to stay, and may even become the primary transaction medium for some people in the years to come.

If you want to give Google Wallet a spin, click the button below to download it from the Google Play Store. What do you think of Google Wallet and Facebook Messenger’s payment features? Security risk or wave of the future? Let us know in the comments!

Next: 10 best texting apps for Android

October 4, 2020
Latest
OnePlus Nord N10 and N100 announced: First OnePlus phones with SD card support
by C. Scott Brown1 hour ago88 shares
We asked, you told us: The Pixel 5 takes better pictures than the Galaxy S20 FE
by Hadlee Simons3 hours ago103 shares
You Might Like
Why is everyone still giving Instagram a free pass?
by Suzana Dalul22 hours ago176 shares
The state of Google’s hardware program in 2020
by Robert Triggs23 hours ago370 shares
It’s time Google updated Pixel camera hardware to match its stellar software
by Robert TriggsOctober 24, 2020287 shares
Miss squeezing your phone to launch Assistant? This app brings it back
by Igor BonifacicOctober 23, 202027 shares