Is Google preparing to test Project Loon in the US? 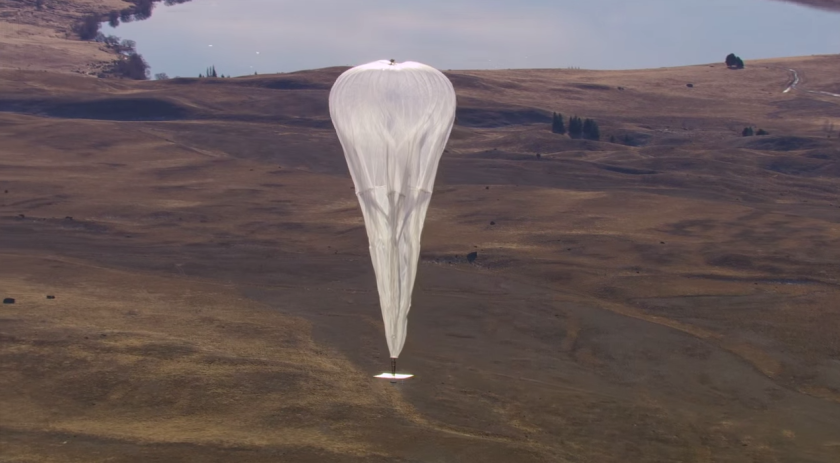 Google’s Project Loon is a rather surreal sounding project, but according to newly filed documents at the FCC, Google may be preparing to test its internet transmitting balloons at home in the US next year.

According to the document, Google has asked the FCC for a license to test experimental radios that use millimetre bandwidth for wireless transmission in all 50 US states and Puerto Rico. The application does not specifically mention Project Loon by name, but the document was filed by Astro Teller, who oversees the Google X Labs where Project Loon is based.

Originally, Google had pitched the idea as a way to bring internet access to new customers in countries with poor network infrastructure. The decision to launch its ballons in the US may seem a little odd then, other than for more expansive testing purposes. However, Google has also suggested that Project Loon could turn into a billion dollar business by partnering with telecommunications companies, and Google already has carrier ambitions and connections with Project Fi. Perhaps there is a bigger objective in mind?

Back in October, Google announced that it would conduct tests in Indonesia next year and is also testing the project in Sri Lanka. Carrier tests with Vodafone in New Zealand, Telstra in Australia, and Telefonica in Latin America have also been run in the past, so the project seems very much alive.

US testing could begin as early as January 1st and may last up to 24 months. Keep an eye out for those balloons next year.