Google gifts sight to machines with its Cloud Vision API 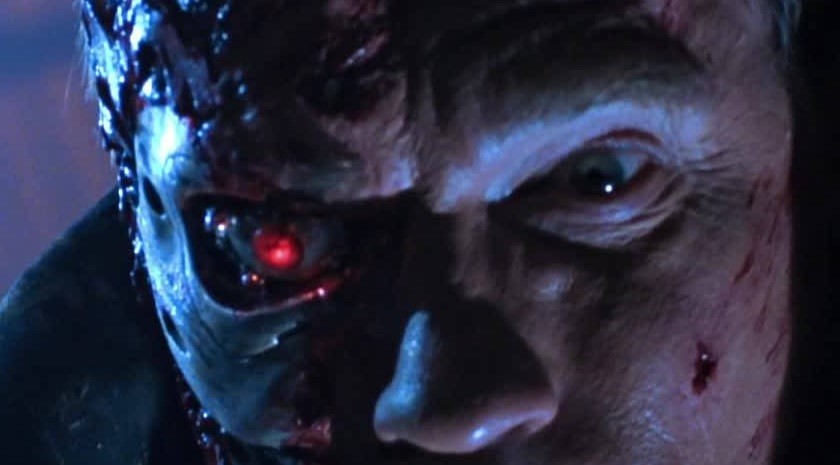 Google has just unveiled some new tools and an API to aid developers in the design of app, drones and other robotics that can “see”. Known as the Google Cloud Vision API, the tool gives developers access to the company’s advanced machine learning algorithms.

Google has been working with machine learning for a good while now and makes use of the technology itself for facial, object and voice recognition across a number of its services. For example, Google Photos can automatically find pictures featuring a particular person or place. Google’s new API gives developers simplified access to recognition technologies that can be used to identify objects, landmarks, and even the emotion on people’s faces.

The Cloud Vision API works by uploading images taken on local hardware up to the cloud, where Google’s algorithms run their magic and then real time data is transmitted back, containing information about what has been found in the image. You can see more about how this works in the video below:

Google demoed its API through a hobbyist GoPiGo robot, which can respond to facial expressions and identify objects help up to its camera. However, this technology could end up powering some more sophisticated consumer and industry products. Aerosense, Sony’s drone company, has already been testing out the Cloud Vision API to analyse image data. With Amazon and Google gearing up drone delivery services and self-driving cars eventually heading to our roads, machine learning and visual recognition are crucial technologies to analyse the mass of real-time visual data required.

Developers out there who are interested in joining the Limited Preview program to gain early access to the Google Cloud Vision API can register here.

Lowering the barrier to computer vision technologies is sure to drive plenty of new innovative product ideas, but it’s also a little unnerving to think that we are edging closer to low-cost machines that can interpret and understand their surroundings. Fortunately, I don’t think the cute little GoPiGo signals the countdown to Judgement Day. But perhaps I’m just naive.