Some of you may not have heard about Crytek before, but their engine powers some of your favorite gaming titles (including huge ones like Crysis and Far Cry). They literally changed the game and now they are going to expand their horizon by empowering developers to reach new platforms.

With CRYENGINE’s update to version 3.8.1, the company adds support to Oculus Rift, Linux and Android TV, reaching a whole new spectrum of new and old markets.

Of course, the big deal here is that Crytek is pushing into the VR market, which is expected to be all the hype in the coming years. This update brings full license and Engine-as-a-Service subscribers total access to a new VR tool set for easily putting together, porting and distributing games in multiple platforms. This wasn’t exactly the beginning of their work with VR, as they have also supported AMD’s LiquidVR for some time, but adding Oculus Rift will sure spread their reach much further.

“Since showcasing our own work with VR, we’ve seen an overwhelming response from developers who want to use CRYENGINE for their virtual reality projects as well. Our experience in stereoscopic 3D, combined with the engine’s rendering power and ability to deliver high resolution images at a high frame rate, means CRYENGINE offers a degree of visual fidelity thatmany people feel is foundational to a compelling VR experience.” -Frank Vitz, Creative Director at Crytek As for Android TV, full licensees can now “put CRYENGINE to work when developing games for Android TV.” This platform is being widely supported and happens to be growing in popularity very fast. Because gaming is an important part of this large screen experience, it only makes sense that Crytek jumps on board sooner rather than later. It could also help the platform grow, with better titles possibly coming to these Android set-top boxes.

Other improvements to CRYENGINE in version 3.8.1 include OpenGL support, 8-weight GPU vertex skinning, improved POM self-shadowing and more. If you are a game developer and want to learn more about Ctytek’s technology, you can always go straight to their website and see what they are all about. Prices start as low as $9.99 a month, so it’s also a tool that won’t really break the bank and will really take your work to new levels.

What is a kernel - Gary explains 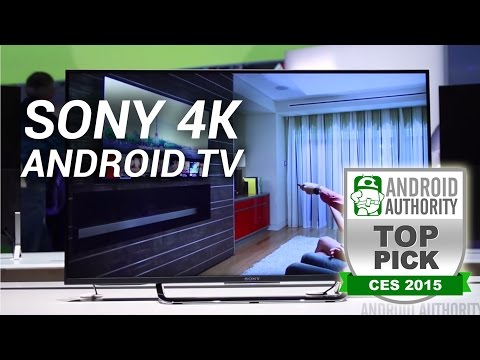 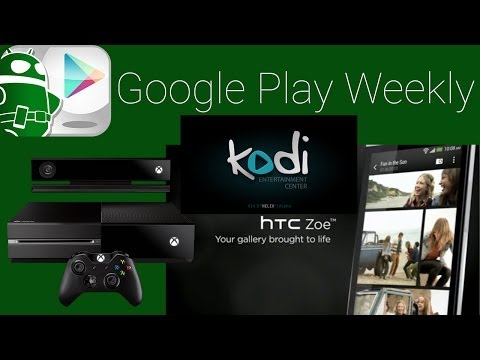 XBMC on Android TV, Xbox One to... 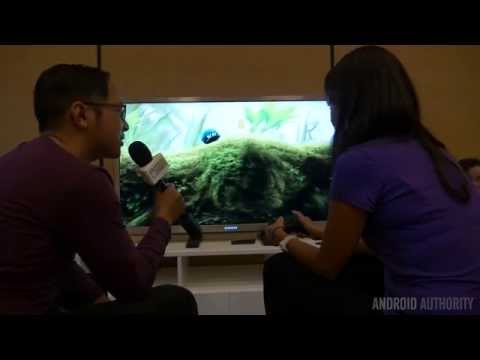 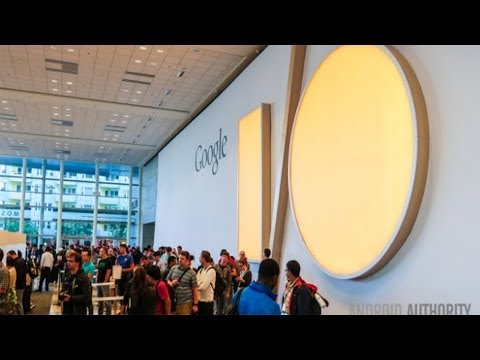