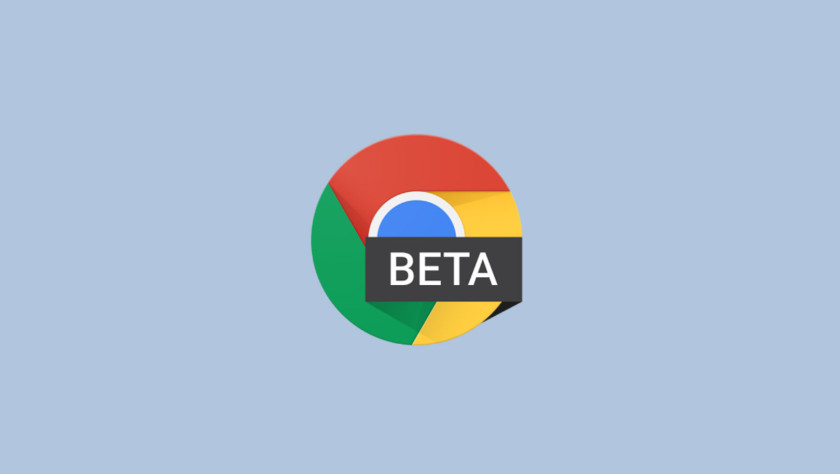 The latest version of Google’s Chrome Beta browser for Android has just been released to the Play Store, bringing along with it some notable changes that will make developers’ jobs much easier.

New in the Chrome Beta version 48 update is support for the handy Presentation API. Previously, websites have been unable to present their content to nearby devices, which made it difficult for users to get content up and running on their Chromecasts or other compatible devices. This version now allows mobile sites to present to Google Cast devices. Also new in this update is support for custom buttons on notifications. Google Chrome version 42 introduced the ability for users to get push notifications from their favorite websites, which was a feature many folks have been praising since its release. Now, version 48 of the app allows developers to add custom buttons to notifications, which will let users complete tasks within notifications.

Additionally, developers can utilize NetworkInformation.downlinkMax to help them detect a device’s maximum bandwidth, allowing them to more easily send the optimal resources for the appropriate connection speed.

As always, there are tons of minor changes that come along with this release, so you’ll want to follow the source link below to get all the details. Want the latest version? Download Chrome Beta at the Play Store link below.

November 1, 2020
Latest
The best microSD cards available right now (Update: Evo 128GB on sale for $16)
by Ankit Banerjee21 hours ago1882 shares
10 best drone apps for Android to help you fly
by Jonathan FeistNovember 23, 2020716 shares
You Might Like
Why hasn’t Chrome hit Windows on Arm yet? Here’s what Qualcomm says.
by Hadlee SimonsNovember 9, 202095 shares
20 Chrome tips and tricks you should know about
by Edgar CervantesNovember 1, 2020296 shares
Google Chrome beefs up password protection on Android and iOS
by Andy WalkerOctober 6, 2020
Here are 10 Chrome Flags that will improve your web-browsing experience
by Edgar CervantesSeptember 26, 2020