The holiday shopping season has already started for many of us, though a number of consumers wait anxiously for the arrival of Black Friday – the day of the year where you push, shove, and combat your way into savings, or you go online and save a bunch without nearly as much effort (though arguably with more risk that the item you covet will already be out of stock).

Figuring out what all is available on discount during Black Friday can be nothing short of a pain, so we’re attempting to make the process at least a little easier by listing out a number of great deals that caught our eyes here at Android Authority. While not all of these deals are Android-related, they are the kind of stuff that our fellow tech lovers should appreciate.

At the bottom of this roundup of deals we’ll also include links to all the retailer’s ads in case you want to dig even deeper on your own.

Editor’s Note: This list will continue to evolve in the days and weeks leading up to Black Friday, so be sure to check back if you want more help in planning your Black Friday war plan this year.
Latest update (11/27): Black Friday is here! We’ve added the Google Store promotion, Amazon’s excellent deal on the Nexus 6 ($200) and Galaxy S6 ($400), and more. We’ll continue to add new goodies that come across our news desk, so be sure to check back for all the latest! 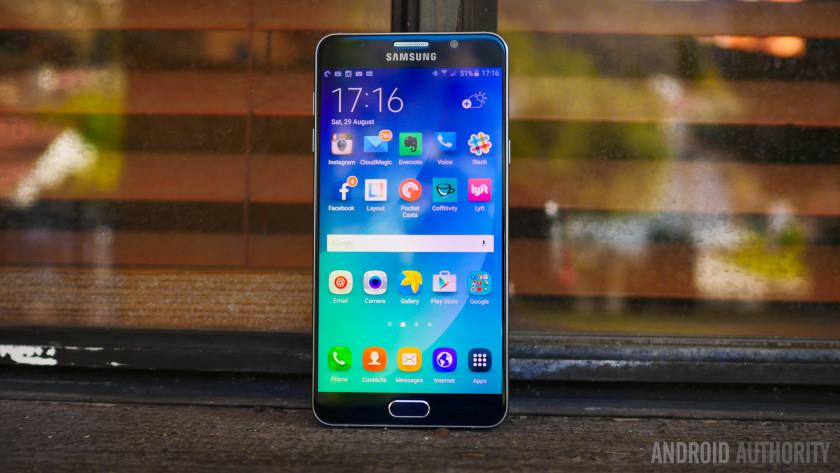 There are several great deals for phones this Black Friday, including several promotions where you get gift cards when you sign up for monthly installments with your carrier. There’s even several prepaid deals, such as the Moto E for as low as $10 from Verizon. Maybe it is just me, but it seems like there are way more Black Friday tablet deals this year than in the past few Black Fridays. With the tablet market slowing down a bit, perhaps all the manufacturers are hoping that significant discounts will get the ball rolling again? Regardless, there are some great deals here on brands including Samsung, Amazon, and some lesser known “cheaper” players as well. 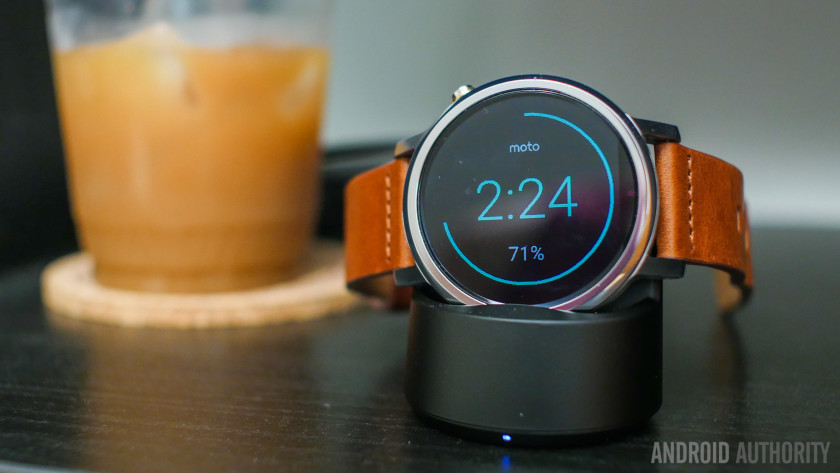 Looking for a new smartwatch or a fitness tracker? There’s some pretty solid deals here, including a $50 Best Buy gift card rewarded when you buy the new Moto 360 and Fitbit pricing down as low as $40 for Zip, and $90 for the Charge. Despite the prevalence of smart TVs on the marketplace, media players still make great gifts for those with older TV sets, or for those with Smart TVs that have come to realize that the built-in interfaces on most sets are slow, clunky and not nearly as good of an experience as you’ll get with a Roku, Fire TV, or the simple and affordable Chromecast. 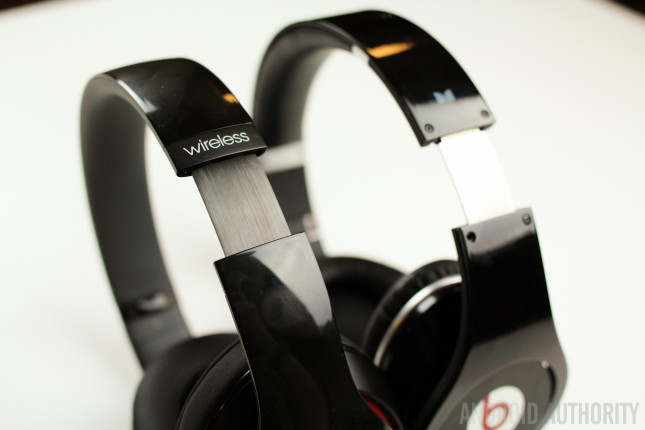 Looking for a good deal on a new pair of headphones, earphones, or a bluetooth speaker? While we haven’t run into tons just yet, there are deals to be had, especially for those that are a fan of the Beats line. What do television sets have to do with Android? Well, there’s Android TV, there’s tablets with HDMI out, there’s… okay, not a lot, though we’re pretty sure that our readers will appreciate some of the low-priced TVs on this list, with 4K televisions going for as low as $500. Wasn’t that long ago that a “discounted” 4K TV would cost you thousands, but that’s the speed of tech for you. Lastly, we’ll include a bunch of stuff that caught our attention but didn’t fit into any of the other categories, stuff like wireless chargers, battery packs, memory cards, and so forth.

While there’s quite a few great products listed above, there are many more tech deals to be found in addition to those we highlighted, and plenty of non-tech related savings as well. Here’s some of our other Black Friday and Cyber Monday coverage to help you find more great deals:

We are also including links to all the retailers found on this list: